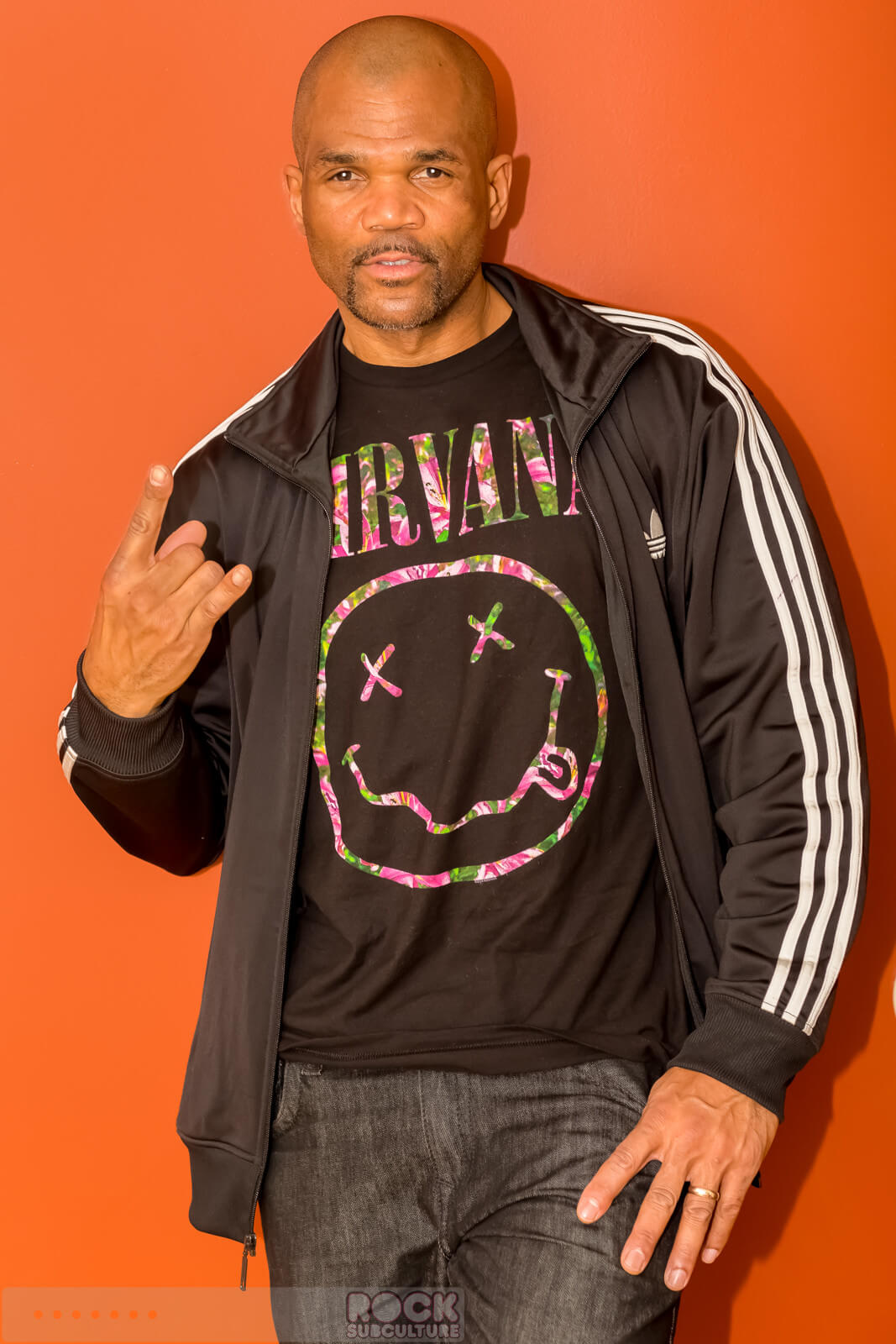 Darryl McDaniels is a legendary music icon and the co-founder of Run-DMC, the legendary rap group that has sold over 30 million records, had several Top 10 hits and was recently inducted into the Rock and Roll Hall of fame. From the first rap group to grace the cover of Rolling Stone to the first…

Darryl McDaniels is a legendary music icon and the co-founder of Run-DMC, the legendary rap group that has sold over 30 million records, had several Top 10 hits and was recently inducted into the Rock and Roll Hall of fame. From the first rap group to grace the cover of Rolling Stone to the first to appear on MTV, Darryl along with Run-DMC changed music, culture, fashion, language, and made an indelible impression on American History.

Darryl still continues to create, inspire and motivate. He is the co-author of the critically acclaimed autobiography King of Rock; Respect, Responsibility and Mu Life with Run-DMC and has continued to release numerous albums as well as collaborations. DMC is as passionate about his music as he is about the non-profit organizations he believes in, especially those helping children. He is a special advocate for children in foster care and adoptees.

A Conversation With Darryl McDaniels 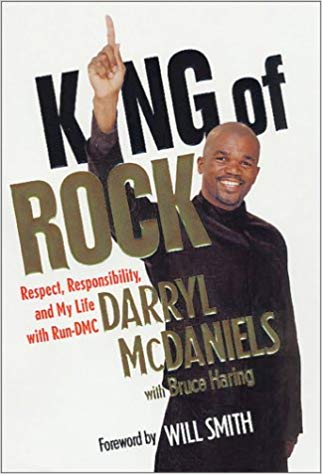 King of Rock: Respect, Responsibility, and My Life with Run-DMC 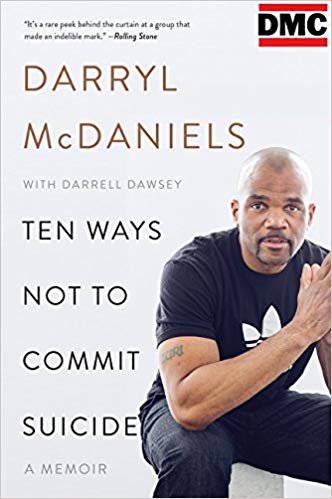 Ten Ways Not to Commit Suicide: A Memoir