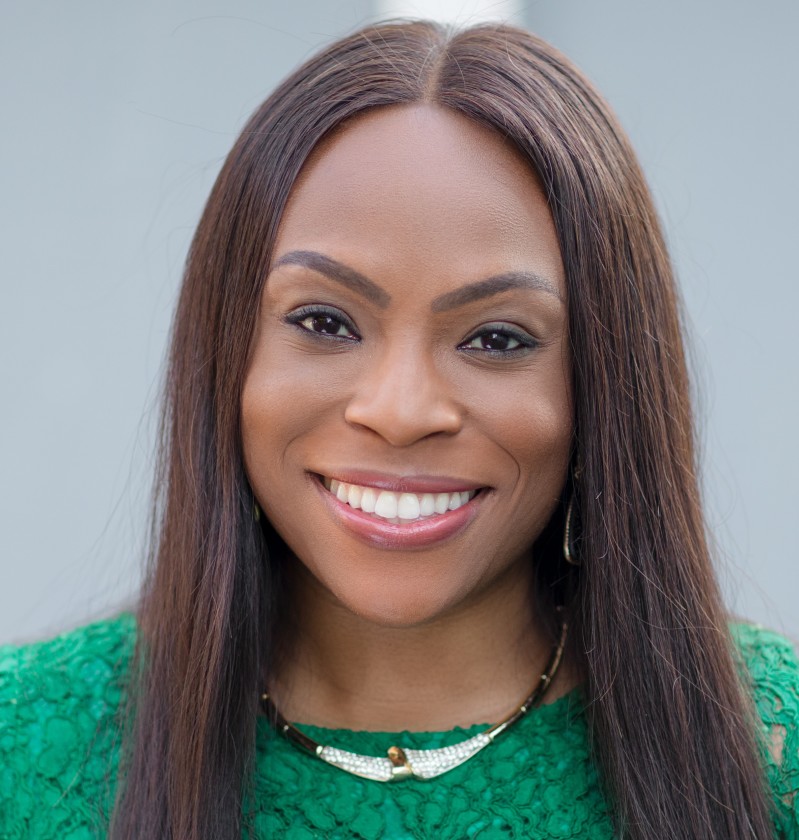 When Dara Treseder speaks, prepare to observe mastery in motion. Her ability to deconstruct questions of purpose, storytelling, and intent while constructing a way forward is a reflection of genius. Esteemed as a marketing thought leader and subject matter expert, Treseder drives innovation for Peloton in her role as the Senior Vice President and Head…

When Dara Treseder speaks, prepare to observe mastery in motion. Her ability to deconstruct questions of purpose, storytelling, and intent while constructing a way forward is a reflection of genius. Esteemed as a marketing thought leader and subject matter expert, Treseder drives innovation for Peloton in her role as the Senior Vice President and Head of Global Marketing & Communications.

The seasoned C-Suite Executive sets the strategy and goals for Peloton’s marketing efforts to build the Peloton brand and drive the company’s growth and international expansion. She also oversees brand, strategic marketing, consumer strategy & insights, communications, and creative. Treseder was previously the CMO of Carbon and the CMO of GE Business Innovations & GE Ventures. Earlier in her career, she led marketing and growth efforts at Apple and Goldman Sachs.

Treseder’s numerous accolades include Adweek’s CMO award and Campaign US’ Fearless Pioneer award received this year. She was also recognized by Forbes as one of the Most Influential CMOs in the World, by Silicon Valley Business Journal as one of Silicon Valley’s top 40 leaders under 40, by Adweek as one of the Women Trailblazers, and by Business Insider as one of the Top 25 Most Innovative CMOs in the World, in 2020. Named a CMO to watch in 2019 by Business Insider, Treseder was also inducted into the Advertising Hall of Achievement. In 2018, she was recognized by Forbes as a “CMO Next”—one of the 50 Marketing Chiefs Redefining the Role and Shaping the Future. Dara was also recognized in 2018 by AdAge as one of the “Women to Watch.” In 2017, she was recognized in Inc. Magazine as one of the “30 Inspirational Women to Watch in Tech.”

Treseder is a sought-out speaker, lecturer, and advisor on marketing, innovation, and growth. She has delivered keynotes at several premier industry conferences, such as SXSW, CES, ANA, Women of Silicon Valley, AfroTech, Social Media Week, and #BlogHer, to name a few. Treseder has also taught classes at Harvard, Stanford, MIT, and the London School of Economics. Dara is a frequent contributor to leading publications, including Adweek, MarketingProfs, The Marketing Insider, CMO.com, and Marketing Daily.

A Conversation with Dara Treseder

Peloton's Dara Treseder joins GaryVee on the first MarketingForTheNow of 2021!