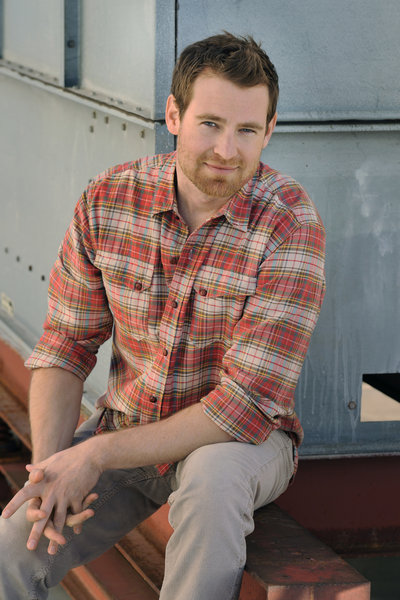 Danny Roberts is one of the most recognizable faces in America. Best known for his role in the hit MTV series, Real World – New Orleans, Danny was catapulted from college-coed to celebrity overnight. He is considered one of the most popular MTV personalities in the history of the Real World franchise, and has successfully…

Danny Roberts is one of the most recognizable faces in America. Best known for his role in the hit MTV series, Real World – New Orleans, Danny was catapulted from college-coed to celebrity overnight. He is considered one of the most popular MTV personalities in the history of the Real World franchise, and has successfully transitioned into a career of acting, modeling, and public speaking.

After growing up in a small town in Northwest Georgia, Danny attended and graduated from the University of Georgia in 1999. Studying French and International Relations in college, Danny has always looked towards the bigger picture, and eagerly traveled whenever possible. He is a true adventurer at heart, always embracing risk.

Throughout his season on Real World, Danny was open about his sexuality, and his controversial relationship with a young officer in the US Army. Through no agenda of his own, the viewership of the show and the likeability of Danny brought much needed attention to the issue of “gays in the military.” With Danny, a generation of young Americans could finally put a face with the hot topic; minds opened and opinions swayed.

Since leaving the show, Roberts continues to receive attention from the Gen X and Gen Y audience. The Advocate dubbed him “The Accidental Activist,” a role he has embraced by setting a positive example for others to follow. He speaks regularly on college campuses, and started a hip web site to encourage open communication and support for young gay people throughout the country.

Recently, Danny appeared on Dawson’s Creek and The Real World/Road Rules Challenge, and has committed to several independent film projects. He is currently looking at numerous television projects that afford him the opportunity to positively influence the young gay community.

An Evening With Danny Roberts

The Original Cast of The Real World - Where Are They Now