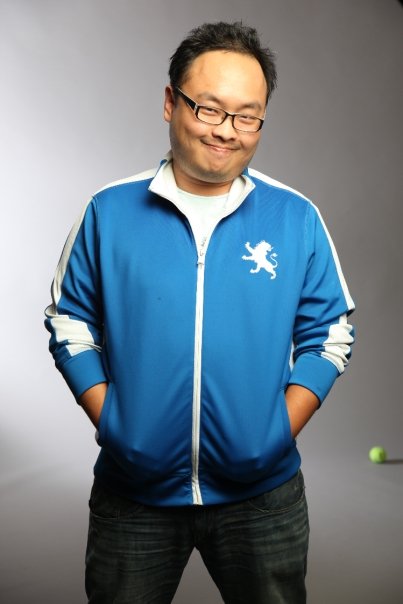 It all started in the summer of 2000. A couple of friends dared Danny Cho to try stand-up. Just out of high school, Danny agreed and his friends entered him into an open mic night at a café in the middle of South Central LA. The café offered $ 500 dollars to the best open…

It all started in the summer of 2000. A couple of friends dared Danny Cho to try stand-up. Just out of high school, Danny agreed and his friends entered him into an open mic night at a café in the middle of South Central LA. The café offered $ 500 dollars to the best open mic participant. Long story short, Danny was $ 500 richer and was bitten by the comedy bug.

During Danny’s senior year of college, he performed at Kollaboration, the biggest Korean-American talent show in the nation. That year was the first and only year that there was a stand-up comedy competition. Danny won the category and he started pursuing comedy more seriously.

Danny has performed at many comedy clubs in Southern California. He is a regular at the World Famous Laugh Factory in Hollywood. You can also find him at the Improv, Haha Café, and Mixed Nuts Comedy Club.

Recently, Danny was in many sketches for Mad TV! He played Bobby Lee’s sidekick, Pongo. In addition, In Feb 08, Danny was in a Bud Light commercial with Carlos Mencia.

Danny is a must-see at comedy clubs and your college!

An Evening With Danny Cho