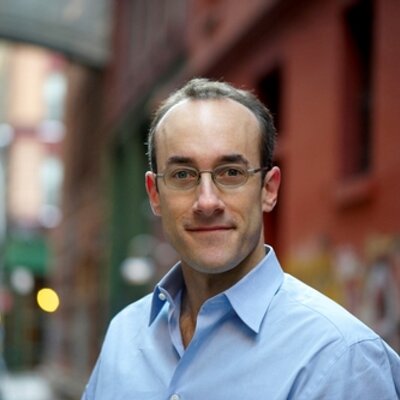 Dan Senor is an author, geopolitical expert, investor, and adjunct senior fellow for Middle East studies at the Council on Foreign Relations. He has long been involved in policymaking, politics, and business in the Middle East. Senor was one of the longest-serving civilian officials in Iraq, where he served in 2003 and 2004 as a…

Dan Senor is an author, geopolitical expert, investor, and adjunct senior fellow for Middle East studies at the Council on Foreign Relations. He has long been involved in policymaking, politics, and business in the Middle East. Senor was one of the longest-serving civilian officials in Iraq, where he served in 2003 and 2004 as a Senior Adviser and the Chief Spokesperson for the U.S.-led Coalition. For his service, he was awarded the highest civilian honor by the Pentagon.

Senor is the co-author of The New York Times best-seller Start-Up Nation: The Story of Israel’s Economic Miracle, which addresses the trillion-dollar question: How is it that Israel—a country of 7.1 million people, only sixty years old, surrounded by enemies, in a constant state of war since its founding, with no natural resources—produces more start-up companies than large, peaceful, and stable nations like Japan, China, India, Korea, Canada, and the United Kingdom? Hailed by Publisher’s Weekly as “rich and insightful,” and called “a playbook for every CEO who wants to develop the next generation of leaders” by Tom Brokaw, Start-Up Nation proves there’s never been a better time to look at the remarkable and resilient nation of Israel for some impressive, surprising clues to economic growth.

Iraq, Iran, Syria, Lebanon and Israel-Palestine: The Changing Middle East – A First-Hand Perspective From the Ground

The Global War on Terror 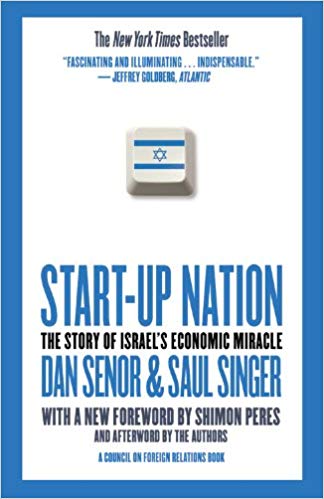