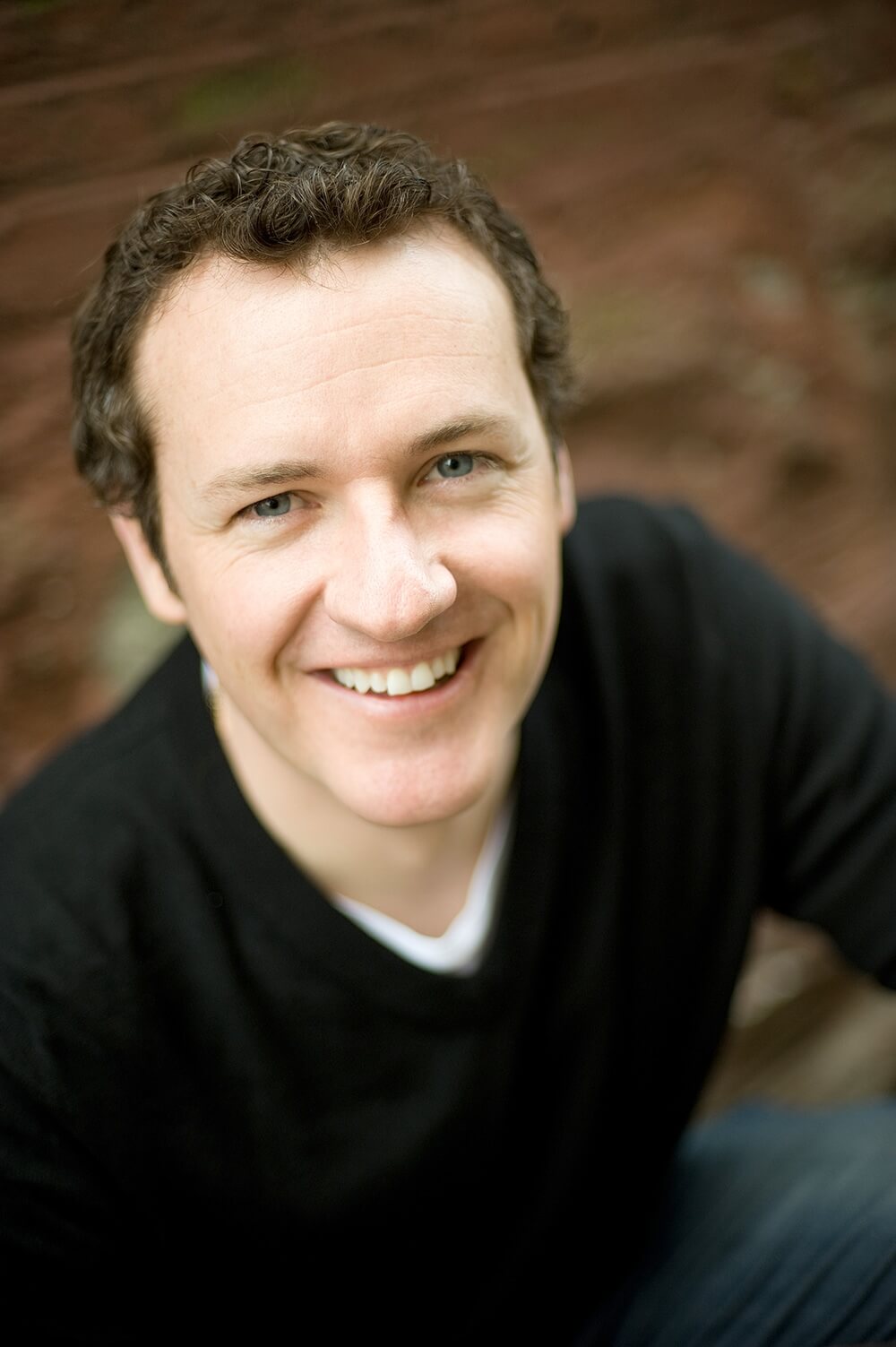 Dan Quinn has established himself as one of the top comedians in Canada. Currently residing in Vancouver he has toured internationally, won awards and featured in numerous TV specials. He started comedy in 1993 and quickly won Edmonton’s funniest new comedian.  6 years later he was invited to the Just For Laughs festival in Montreal…

Dan Quinn has established himself as one of the top comedians in Canada. Currently residing in Vancouver he has toured internationally, won awards and featured in numerous TV specials.

He started comedy in 1993 and quickly won Edmonton’s funniest new comedian.  6 years later he was invited to the Just For Laughs festival in Montreal where he won the Canadian Comedy Competition. This led to being featured in The Hollywood Reporter Magazine as a comic to watch.

He performed at the Hubcap Comedy Festival in Moncton where he won Best of the Fest. He received a similar honor at the Vancouver Comedy festival where he was asked to be on the best of the fest show with Flight of the Concords, Scott Thompson and Doug Stanhope.

In 2009 he started the Snowed in Comedy Tour which featured Ed Byrne, Craig Campbell and Glenn Wool which started out as 9 shows. 7 years later it has now grown to 30 shows in 25 cities playing venues as large as 1400 seats. It is now filmed for a yearly TV special that can be seen on Check TV. it runs from Early January to February every year. It has now played in Canada, U.S, France, and Switzerland.

He has headlined some of the Top Comedy Clubs in the world including the Glee Clubs in England, Yuk yuks across Canada and The Comedy Mix in Vancouver. He has performed in England, France, Wales, Switzerland, Australia, New York, Los Angeles, San Francisco, Seattle and almost every town in Canada.

His Comedy is very personal and relatable. He takes stories and events from his life and brings them to the audience in a fun, likable and hilarious manner. He has an ability to tailor his show to the event and be completely clean or bring an edge that is required for the evening.

As an actor he can be seen on the TV shows Arrow, The collector and numerous TV commercials. He has Studied with highly acclaimed acting coach Ben Ratner.

An Evening With Dan Quinn

Dan Quinn- Living with a girl

Lookout, I have to Poo!