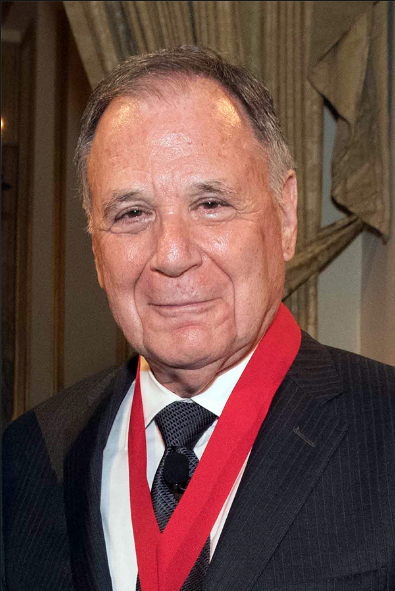 Ambassador Dan Gillerman is Senior Advisor to Blackstone Israel and is a member of Blackstone’s International Advisory Board. Ambassador Gillerman is chairman of Gillerman Global Ltd, a global strategic consulting firm. He served as Israel’s Ambassador to the United Nations from 2003-2008 and was elected Vice President of the General Assembly in 2005.

Dan Gillerman is Senior Advisor to Blackstone Israel and is a member of Blackstone’s International Advisory Board.
Ambassador Gillerman is chairman of Gillerman Global Ltd, a global strategic consulting firm. He served as Israel’s Ambassador to the United Nations from 2003-2008 and was elected Vice President of the General Assembly in 2005.
Prior to his appointment to the UN, Ambassador Gillerman was Chairman of the Israel Chamber of Commerce from 1985 till 2002. He served on the Boards of several Israeli companies and major banks,including Bank Leumi,The First International Bank,and Israel’s Central Bank.

Ambassador Gillerman is Chairman of the Board of the Israel Opera, Co-Chairman of the AIFL (the America-Israel Friendship League), a member of the Executive Board of the Weizman Institute of Science, and a member of the Boards of Governors of The Hebrew University, Tel Aviv University and the Jewish Agency. He is a trustee of The Tel Aviv Museum of Art and the Cameri theater.

The Middle East: Where Politics and Business Intersect

A Keen Perspective on the Middle East

An Evening with Ambassador Dan Gillerman