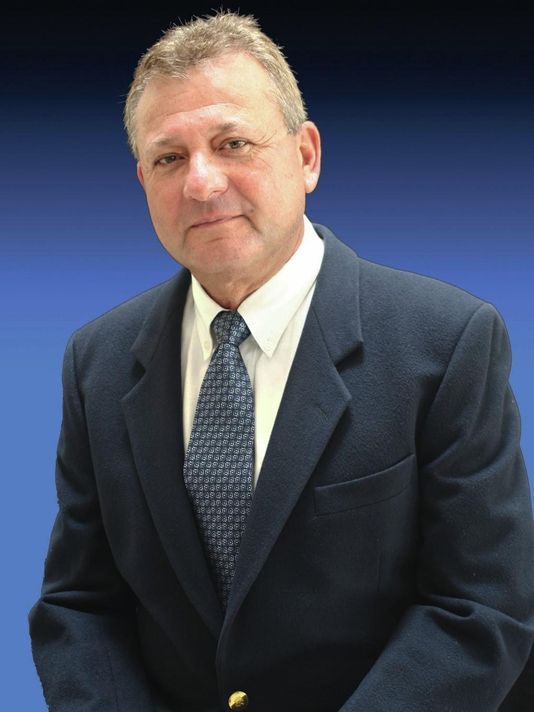 Former Israeli fencer. He competed in the individual foil event at the 1972 Munich Summer Olympics

Dan Alon, former Israeli fencer. He competed in the individual foil event at the 1972 Summer Olympics. He was placed fourth in round one with three wins and two losses and advanced to round two, where he placed fifth with two wins and three losses, and was eliminated. He was among six Israeli team members…

Dan Alon, former Israeli fencer. He competed in the individual foil event at the 1972 Summer Olympics. He was placed fourth in round one with three wins and two losses and advanced to round two, where he placed fifth with two wins and three losses, and was eliminated.

He was among six Israeli team members that avoided being captured by terrorists in the Munich massacre. He and four teammates were in apartment 2 of the building at Connollystrasse 31, and while the terrorists captured the Israeli residents in nearby apartments 1 and 3, they passed by this apartment, presumably led to believe by one of the kidnapped Israelis that this apartment was not occupied by Israelis. All five residents of apartment 2 managed to leave the building through the garden and flee to safety.

In 2012, Alon released a book entitled Munich Memoir, co-authored by Carla Stockton, recounting his experiences at the 1972 Munich Olympics, and the impact on his life.

On July 26, 2013, Alon wrote a public letter to Israeli Prime Minister Benjamin Netanyahu urging Israel’s cooperation in a lawsuit brought against the Bank of China by the parents of an American teenager killed in a 2006 terrorist attack.

A Conversation With Dan Alon

Lecture with Dan Alon: Israeli Olympic Fencer and survivor of the 1972 Munich Massacre 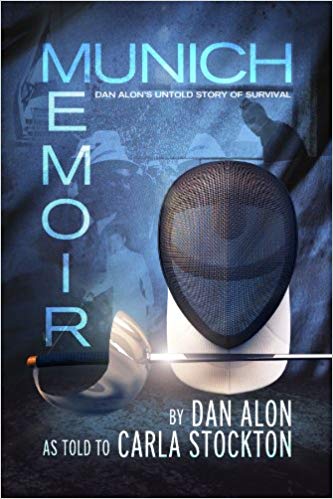