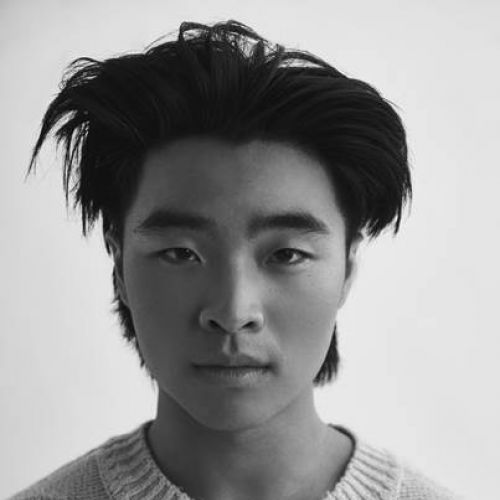 Dallas Liu recently landed the role of “Prince Zuko” in the highly anticipated, Netflix, live-action series, Avatar: The Last Airbender, written by Albert Kim and produced by Dan Lin. He can also be seen in Marvel Studio’s Shang–Chi, directed by Destin Daniel, and can be seen starring in the second season of the Hulu comedy series Pen15, opposite Maya Ishii-Peters and Anna Kone, executive produced by Andy Samberg and created by actors, Maya Erskine and Anna Konkle. Liu shines as Maya’s older brother, “Shuji Ishii-Peters,” with BuzzFeed praising his performance – “[Shuji] is perfectly played by Dallas Liu. Liu also starred opposite Stella Hudgens, as “Taylor King,” in the Snapchat young-adult drama series, Players which follows students at an elite Los Angeles high school.

On the film front, Liu can be seen starring in the drama short, Ella alongside Nichole Bloom (NBC’s Superstore). Ella screened at both the Kansas City Film Festival and the Los Angeles Asian Pacific Film Festival.

Additional credits for Liu include Netflix’s The Who Was? Show and No Good Nick, Nickelodeon’s Legendary Dudas, CBS’ CSI: Cyber, FOX’s Bones, and the feature film Underdog Kids.

Born and raised in Los Angeles, as a child Liu began training in mixed martial arts. He started his training in Japanese Shotokan and eventually competed in the NASKA (North American Sport Karate Association) circuit, becoming a top competitor for age seventeen and under in all divisions. Due to his unparalleled martial arts skills, at age seven he was chosen to play young “Jin Kazama” in the acclaimed Tekken film franchise. Liu has also worked with Macy’s, Heely’s, IBM, and Kellogg’s Eggo.

An Evening with Dallas Liu