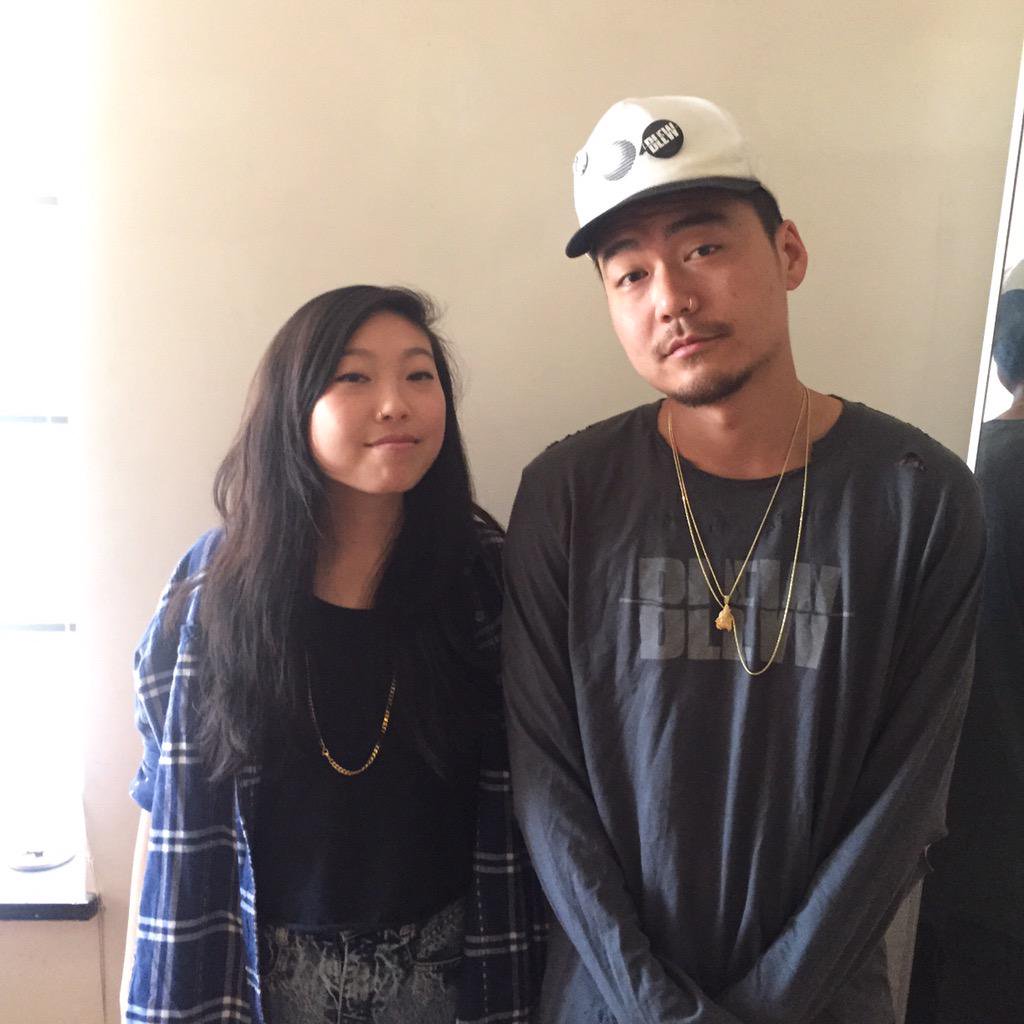 Conversation with Awkwafina Moderated by Dumbfounded

Dumbfoundead, is a Korean-American rapper and actor. He began his career in the 2000s as a battle rapper in Los Angeles and has since become one of the most prominent Asian-American rappers in the United States, known for his witty and socially conscious lyrics.

Q&A with Dumbfoundead and Awkwafina