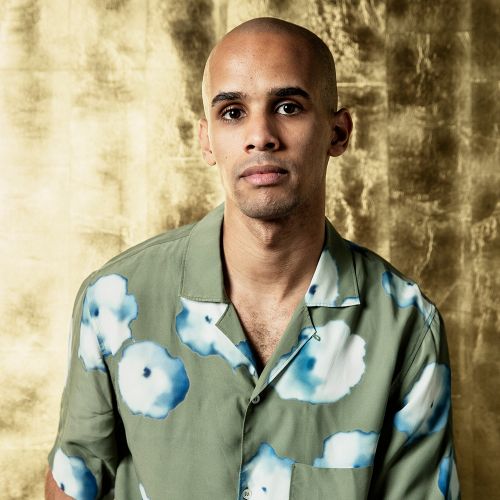 Cole Brown is a political commentator, writer, and author of the book, Greyboy: Finding Blackness in a White World

Cole Brown is a political commentator, writer, and author of the book, Greyboy: Finding Blackness in a White World. The book received praise from Diddy, Queen Latifah, The New York Times, Forbes, and others for its honest examination of an underexplored side of the Black experience: that of Black kids maturing in predominately white environments. Greyboy received an NAACP Image Award nomination for Outstanding Literary Work — Debut Author and was selected for Steph Curry’s “Underrated” book club. It is currently in T.V. development with ABC Signature and Yara Shahidi’s 7th Sun production company.

Cole was raised in Philadelphia’s predominately white private schools and neighborhoods but spent childhood summers ping-ponging between relatives in Ethiopia and the midwest, an experience that delivered an awareness of race and class from a young age.

After graduating high school, Cole moved to Washington D.C. to attend Georgetown University as a finance major. Landmark events such as the death of Michael Brown and the election of Donald Trump caused Cole to rethink his original plans. Cole graduated from Georgetown with a major in Justice and Peace Studies and a passion for storytelling.

During his time at Georgetown, Cole was inspired to begin penning his first book, Greyboy: Finding Blackness in a White World.

Today, Cole lives between Sydney, Australia, Los Angeles, and New York. He contributes regularly to CNN, Departures Magazine, the Sydney Morning Herald, and Blavity on matters of race and politics and is a fixture on Australia’s news networks. Cole’s next book – a co-written memoir by a nationally recognized figure – is expected in May 2022. Day-to-day, Cole works on the screen-adaptation of Greyboy, as well as other TV and literary projects.

An Evening With Cole Brown

Living in the Grey with Cole Brown | Black America