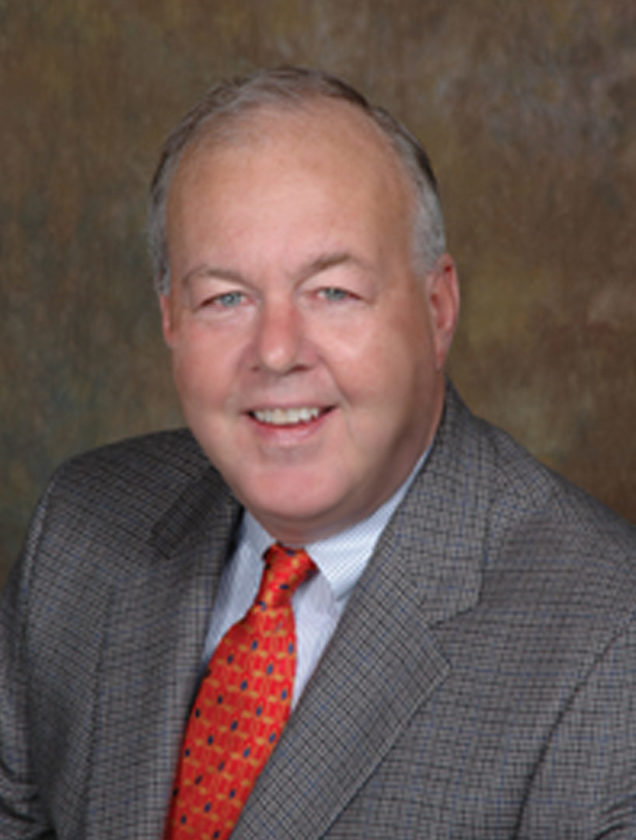 Cofer Black’s experience as a political spokesperson has given him the ease and talent with which he speaks publicly today. At the podium, Black discusses his experiences on the front lines and explains terrorism by delving into the minds and motivations of the world’s deadliest terrorists, including Osama Bin Laden. Death threats, deadly operations, surviving the trenches of war and terror: Black discusses the events that impact all our lives and make his work legendary.

Working amidst terrorist plots and assassination attempts, Cofer Black’s life reads like a Hollywood spy movie. As a career C.I.A. counterterrorist operator, he consistently put his life on the line to protect the United States from terrorism. He was the Director of the CIA’s Counterterrorist Center from 1999 through the horror of September 11th and led the C.I.A.’s immediate worldwide retaliation against Al-Qaeda. He became the prominent figure in the manhunt for deadly terrorists. Operating throughout hostile territories in Africa, South Asia and the Middle East, Black and his fellow C.I.A. operators repeatedly faced death and bodily harm with bravery and determination.

Cofer Black is a defender of human rights, democracy and a hero in the war on terror. He held the position of Task Force Chair in the Near East and South Asia Division in 1995, the Deputy Chief of the Latin America Division from 1998 to 1999 and in 2002 was sworn in as the State Department Coordinator for Counterterrorism with the rank of Ambassador at Large. Prior to joining the State Department, CoferBlack was Director of the C.I.A. Counterterrorist Center and responsible for all counter-terrorist operations and analysis, fostering international relationships, and coordinating U.S. Government efforts to modify counterterrorism cooperation with foreign security services. During his C.I.A. career, Black served six foreign tours in field management positions focusing on counterterrorism, as well as addressing regional security issues, counterintelligence and covert action. Cofer Black also conceived, planned and led the CIA’s war in Afghanistan.

Cofer Black’s experience as a political spokesperson has given him the ease and talent with which he speaks publicly today. At the podium, Black discusses his experiences on the front lines and explains terrorism by delving into the minds and motivations of the world’s deadliest terrorists, including Osama Bin Laden. Death threats, deadly operations, surviving the trenches of war and terror: Black discusses the events that impact all our lives and make his work legendary.

After his resignation at the start of George W. Bush’s second term, Cofer Black served as Vice Chairman at Blackwater USA, leading the company to provide security training and tactical solutions for the 21st century. Most recently, Black became Chairman of Total Intelligence Solutions, a firm that provides Fortune 1000 companies with comprehensive solutions for private intelligence.

His work in the CIA is discussed in Bob Woodward’s Bush at War, Steve Coll’s Ghost Wars, and Gary Schroen’s, First In, on the war in Afghanistan. Billy Waugh’s book, Hunting the Jackal, illustrates the search for Carlos the Jackal, a terrorist Black was credited for bringing down in 1994.

Leadership in Crisis Situations: What Works

What Business Needs to Know about Modern Terrorism