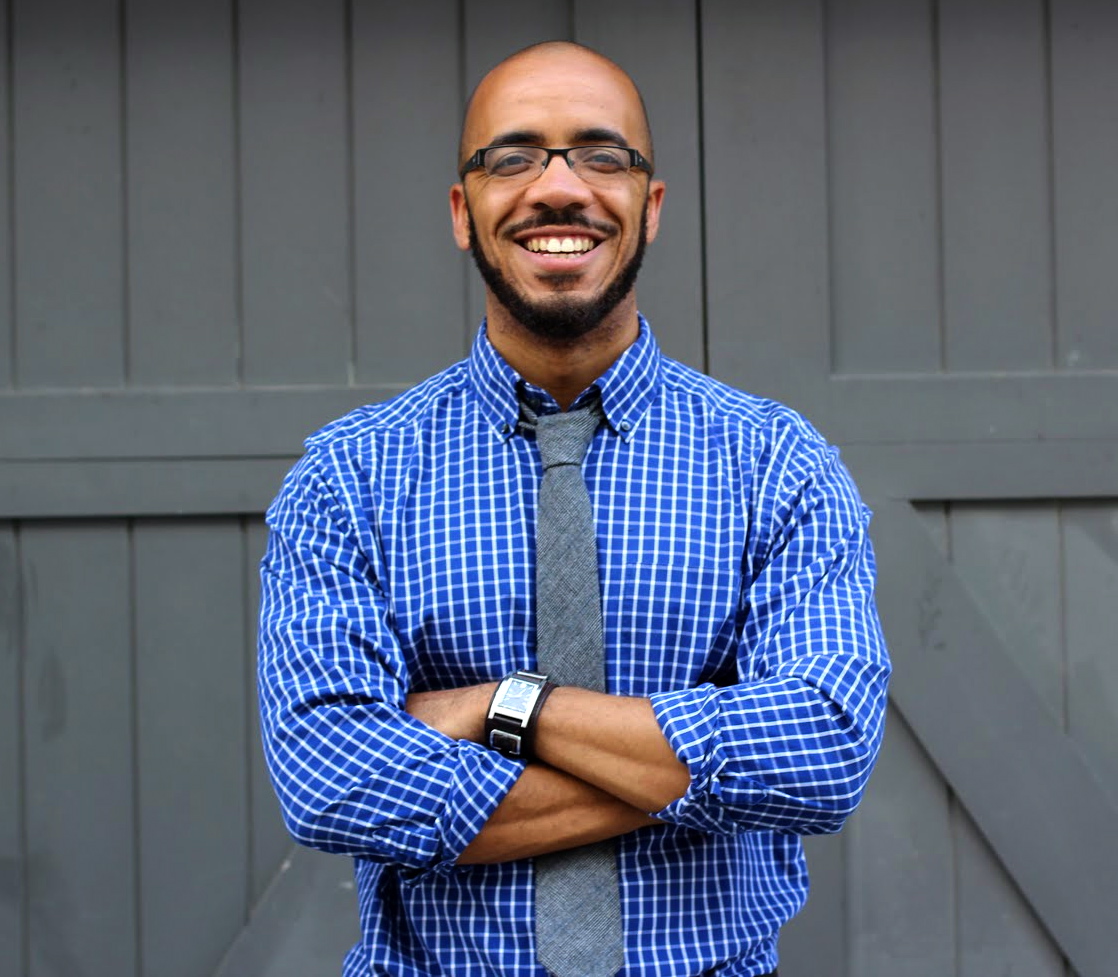 Clint Smith is a teacher, writer, and doctoral candidate in Education at Harvard University with a concentration in Culture, Institutions, and Society (CIS). He is a recipient of the National Science Foundation’s Graduate Research Fellowship with research interests that include mass incarceration, race, and the history of U.S. inequality. Previously, he taught high school English…

Clint Smith is a teacher, writer, and doctoral candidate in Education at Harvard University with a concentration in Culture, Institutions, and Society (CIS). He is a recipient of the National Science Foundation’s Graduate Research Fellowship with research interests that include mass incarceration, race, and the history of U.S. inequality. Previously, he taught high school English in Prince George’s County, Maryland where, in 2013, he was named the Christine D. Sarbanes Teacher of the Year by the Maryland Humanities Council.

He has spoken at the 2015 TED Conference in Vancouver, British Columbia, the U.S. Department of Education, the IB Conference of the Americas, the Aspen Summit on Inequality and Opportunity. He has been profiled in The Washington Post, Vox, The Huffington Post, The Root, NBC News and the book, “American Teacher: Heroes in the Classroom.”  His two TED Talks, The Danger of Silence and How to Raise a Black Son in America, collectively have been viewed more than 4 million times.

Clint is a 2014 National Poetry Slam champion, an Individual World Poetry Slam Finalist, a Cave Canem Fellow, a Callaloo Fellow, and has served as a cultural ambassador for the U.S. Department of State. His writing has been published in The New Yorker, The Guardian, Boston Review, American Literary Review, Harvard Educational Review and elsewhere. His first full-length collection of poems, Counting Descent, is forthcoming from Write Bloody Publishing in September 2016.

Clint earned a BA in English from Davidson College and is an alumnus of the New Orleans Public School System.

He enjoys wool socks, burritos, and 3v3 pickup soccer – not necessarily all at the same time.

The Danger of Silence
What are the consequences of our silence in the face of other’s suffering? How can we move from being bystanders to the world around us, and into active, empathetic citizens? Clint Smith using his experience as a teacher and poet to share personal stories of justice, community, and education to illuminate how we can all recognize the power of our voice.

Spoken Word Poetry in the Classroom
How can spoken word poetry be used to enhance student investment and change the culture of a classroom?

Clint Smith is an award winner educator, National Poetry Slam champion, and Ph.D. candidate at Harvard University. He has spoken at the U.S. Department of Education, the IB Conference of the Americas, the Joint Center for Political and Economic Studies, and numerous universities throughout the country.

Listen as Clint shares how spoken word poetry can be used in the classroom to transform the way students think about literature and writing.

Writing for Social Change
Writing has the transformative power to help us not only to imagine a new world, but to construct it. Clint leads writing workshops all over the world from state prisons to Ivy League universities, and finds that we all share the desire to create a better society. Listen as Clint discusses how creative writing can be used to start important dialogue that leads to action.

Clint Smith: How to raise a black son in America

Clint Smith was amazing. I have gotten nonstop raves about his time with us. This came from the social justice teacher: “THANK YOU for making the BEST assembly the Upper School has had in my time here possible! The students were SO excited about Clint Smith! “ Parents emailed me to tell me how great he was. He was able to shift his program to reach our 5-8 Middle School, as well as the Upper School.

Clint was FANTASTIC!!! The students loved him; the faculty loved him; we all left his talk feeling inspired! I will send Clint a note as well, but please let him know how much we appreciated having him.

Yesterday was extremely enriching, inspiring, and encouraging. Clint did an outstanding job capturing the audience and kicking off the school year on “cloud nine”…I’ve heard nothing but positive feedback regarding his performance and information shared. Thank you for your collaboration!