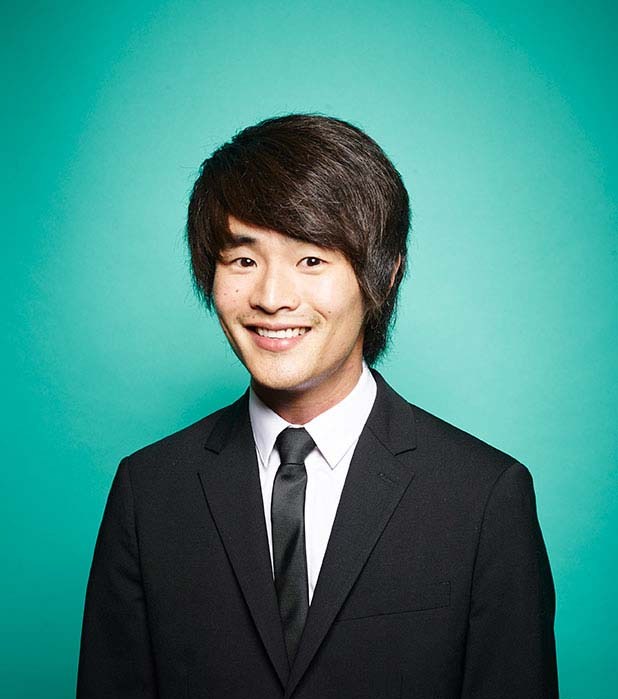 Actor and Musician, Best Known for his Role as Monty Green on The CW's "The 100"

Christopher Larkin was born on October 2, 1987 in Daegu, South Korea. At four months old, he was adopted by parents of Irish and French-Canadian descent. He was raised in Hebron, Connecticut. In 2000, Larkin was discovered by director Martha Coolidge and cast in the lead role of Hallmark Entertainment’s “The Flamingo Rising.” He then…

Christopher Larkin was born on October 2, 1987 in Daegu, South Korea. At four months old, he was adopted by parents of Irish and French-Canadian descent. He was raised in Hebron, Connecticut.

In 2000, Larkin was discovered by director Martha Coolidge and cast in the lead role of Hallmark Entertainment’s “The Flamingo Rising.” He then went on to train at the Greater Hartford Academy of the Arts before entering Fordham College at Lincoln Center as a theater major.

Midway through his sophomore year, he made his professional theater debut in the off-Broadway production of “Back From The Front.” Prior to graduation, he took off the fall semester of his senior year to play the titular character in “Kafka on the Shore” at Steppenwolf in Chicago.

Larkin relocated to Los Angeles after booking several off-Broadway productions, multiple appearances on One Life to Live and a recurring role in The CW pilot “Cooper and Stone.” Additional television credits include guest-starring roles on “Awkward” and “90210.” He currently portrays Monty Green on The CW’s “The 100.”

An Evening With Christopher Larkin