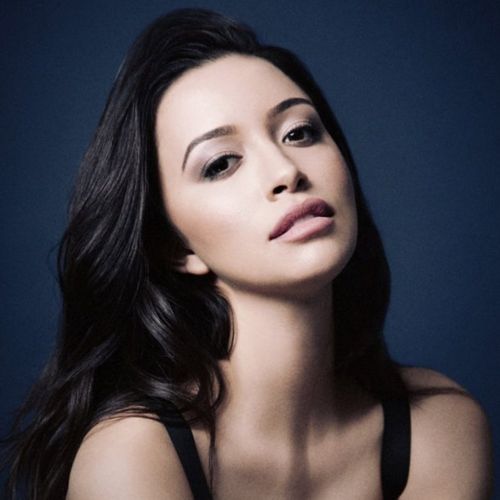 Christian Serratos is a dynamic and versatile performer whose resume is paving the way for her to become one of the industry’s most notable rising actresses.

Christian Serratos is a dynamic and versatile performer whose resume is paving the way for her to become one of the industry’s most notable rising actresses. She currently stars as the titular SELENA in the highly anticipated series for Netflix. The show premiered December 4th and is the first ever international Netflix series to debut at #1 in the US, and was #1 all weekend in every country across Latin America.

Christian also currently stars as “Rosita Espinosa” in AMC’s THE WALKING DEAD.  Previously, she starred in Aimee Lagos’ American dramatic thriller, 96 MINUTES, opposite Brittany Snow and Evan Ross. The film premiered at South by Southwest in 2011. She was also seen as “Angela Weber” in the TWILIGHT saga, for which she earned the award for “Best Performance in a Feature Film – Young Supporting Actress.”

An Evening With Christian Serratos