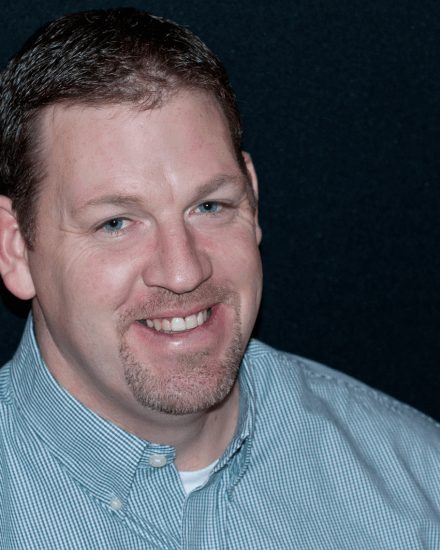 Athletics has always been a part of Chris Sullivan’s life. He grew up in North Attleboro, Massachusetts, and was captain of the track, football and basketball teams in high school. A model student, Chris was offered many full football scholarships and chose to attend Boston College because it was near his hometown and family. His…

Athletics has always been a part of Chris Sullivan’s life. He grew up in North Attleboro, Massachusetts, and was captain of the track, football and basketball teams in high school. A model student, Chris was offered many full football scholarships and chose to attend Boston College because it was near his hometown and family. His strong work ethic enabled him to graduate early while he started in 48 consecutive games for the college’s football team. He was working on acquiring his Masters degree, and life was good both on and off the field.

Chris was drafted by the New England Patriots in 1996 and later played for the Pittsburgh Steelers. He earned a Super Bowl XXXVI ring in 2001 and should have been on top of the world, but while he was battling other teams on the field, he was battling his own demons inside. His addiction to drugs and alcohol took over his life and largely led him to retire from the NFL in 2002

Today, Chris shares his unforgettable story about the dangers of alcohol and drugs with young people across the country. They walk away with new skills to help them cope with anxiety and make good choices about drugs and alcohol. Through his presentation, “Not in the Playbook,” young people learn that reaching out and asking for help is a sign of strength, not weakness. Chris is living proof of that, and he has been sober since December 15, 2008!