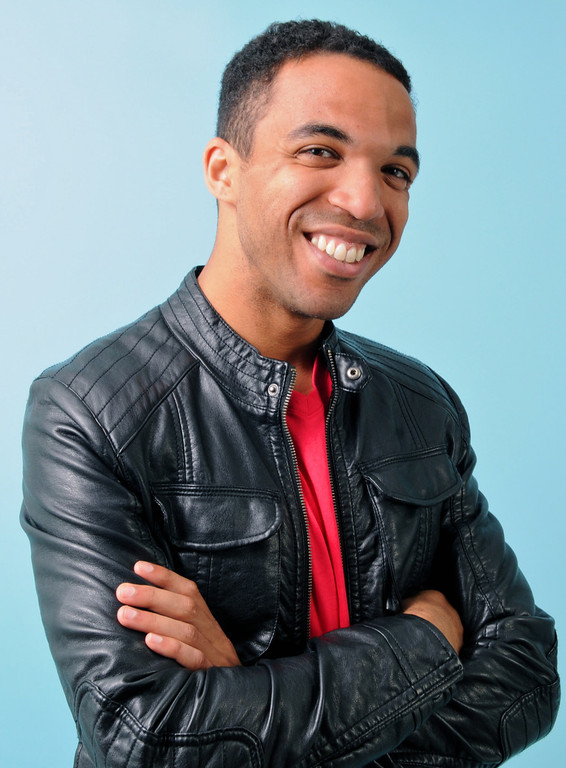 Seen on America Got Talent, Hypnotist

ChrisJones (one word) is one of the newest and most energetic performers in the college market. chrisjones has been taking his insane hypnosis show to high schools and universities across the country. Giving the audience an incredibly interactive show, his hypnosis show allows your students to become the stars! chrisjones offers a performance unlike any…

ChrisJones (one word) is one of the newest and most energetic performers in the college market. chrisjones has been taking his insane hypnosis show to high schools and universities across the country. Giving the audience an incredibly interactive show, his hypnosis show allows your students to become the stars! chrisjones offers a performance unlike any other and guarantees to work with your event planners to draw the biggest audience possible.

Chicago-native, chrisjones took a roundabout way to becoming one of today’s most entertaining performers on the college market. A nationally ranked athlete in college, he studied Sociology and Psychology claiming himself to be a “social engineer with deviant motives.” He was a Resident Assistant for three years and used magic as a means of connecting with students living in the hall.

After years of performing only magic and stand-up comedy at weddings, bars and smoky nightclubs, chrisjones realized he wanted “to learn some new tricks.” While in graduate school, he became fascinated with the art of hypnosis and found the missing piece of his show. Performing three shows a week while obtaining a Masters studying Therapeutic Recreation, he tirelessly analyzed every second of his show to find the perfect balance of conjuring, psychology, comedy and suggestion.

Physically living on university campuses for SEVEN YEARS, gave chrisjones the unique opportunity to roll out of bed (in the “dorms”) everyday and practice hypnosis and close up magic for real and unbiased audiences. After years of perfecting his art, semester after semester of new fans and friends, chrisjones is offering your students a hypnotic experience they will never forget!

Hilarious and mind-blowing evening of hypnotism with Chris Jones

The show was amazing, indescribably funny. Our students love Chris Jones, and I am sure I have to bring him back for the 4th time in a row.”

The students LOVED Chris Jones!!! I’ve never had someone connect so well with the students, and his performance was awesome!”

Chris was amazing! The show was phenomenal and the students, f aculty and staff absolutely loved it. I am so glad we were able to work out the date change. People have already been asking me to have him back!”