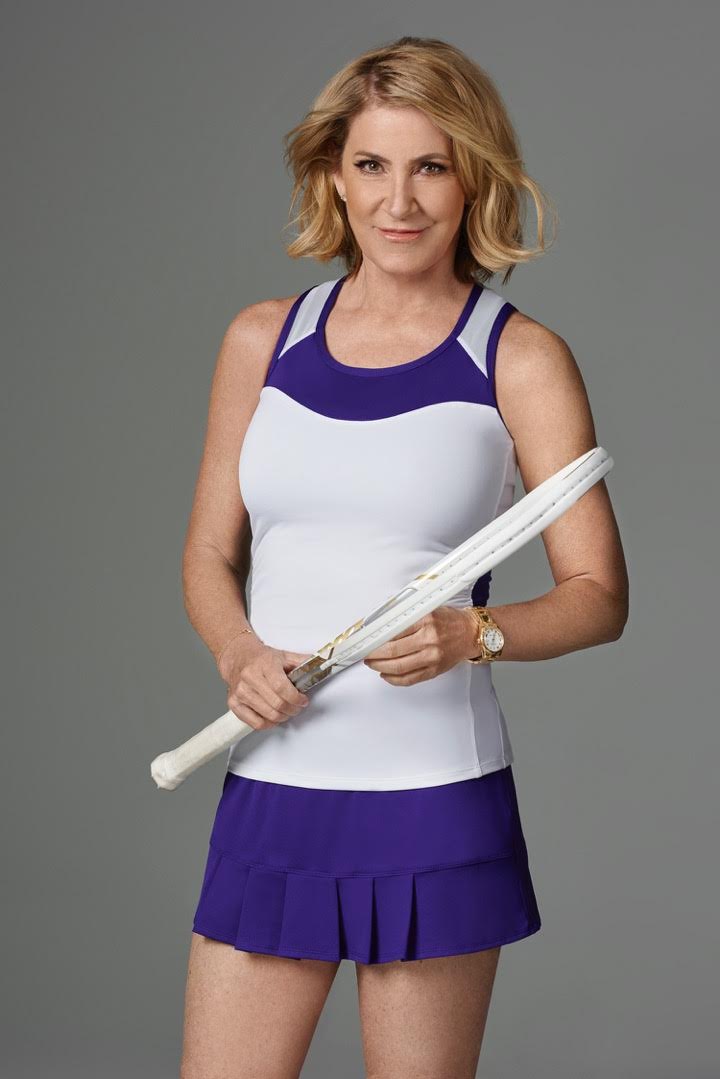 For nearly 20 years, tennis great Chris Evert provided fans throughout the world with one guarantee – she gave every match all she had. She was always more than just the best tennis player in the world. Evert was ranked number one for seven years and had a 90 percent win average spanning her 17…

For nearly 20 years, tennis great Chris Evert provided fans throughout the world with one guarantee – she gave every match all she had. She was always more than just the best tennis player in the world. Evert was ranked number one for seven years and had a 90 percent win average spanning her 17 year career as a pro. She won 18 grand slam titles including three Wimbledons, seven French Opens, two Australian Opens, and six U.S. Opens.

Since retiring in 1989, the Hall of Fame tennis player has become active in more than a dozen organizations including the National Committee to Prevent Child Abuse, Save the Children, The American AIDS Association, and the Make-A-Wish Foundation. She founded Chris Evert Charities, Inc. which has raised over fifteen million dollars to combat substance abuse and to assist neglected, drug-exposed, and abused children.

Chris is also a partner and coach at Evert Tennis Academy in Boca Raton, Florida, which she opened in 1996. The Center offers junior and adult programs for all skill levels from beginning to professional. Active in all aspects of the junior tennis program, Chris founded the academy to give something back to junior tennis and to ensure that the tradition started by her father will continue in South Florida. The Evert Tennis Academy quickly became, and continues to be, the home to countless national and international junior champions and some of the world’s finest pros. The Academy has recently been chosen as a USTA National Training Center.

Chris works with global brands such as Wilson and Nike and is also the publisher of Tennis Magazine.

A Conversation With Chris Evert