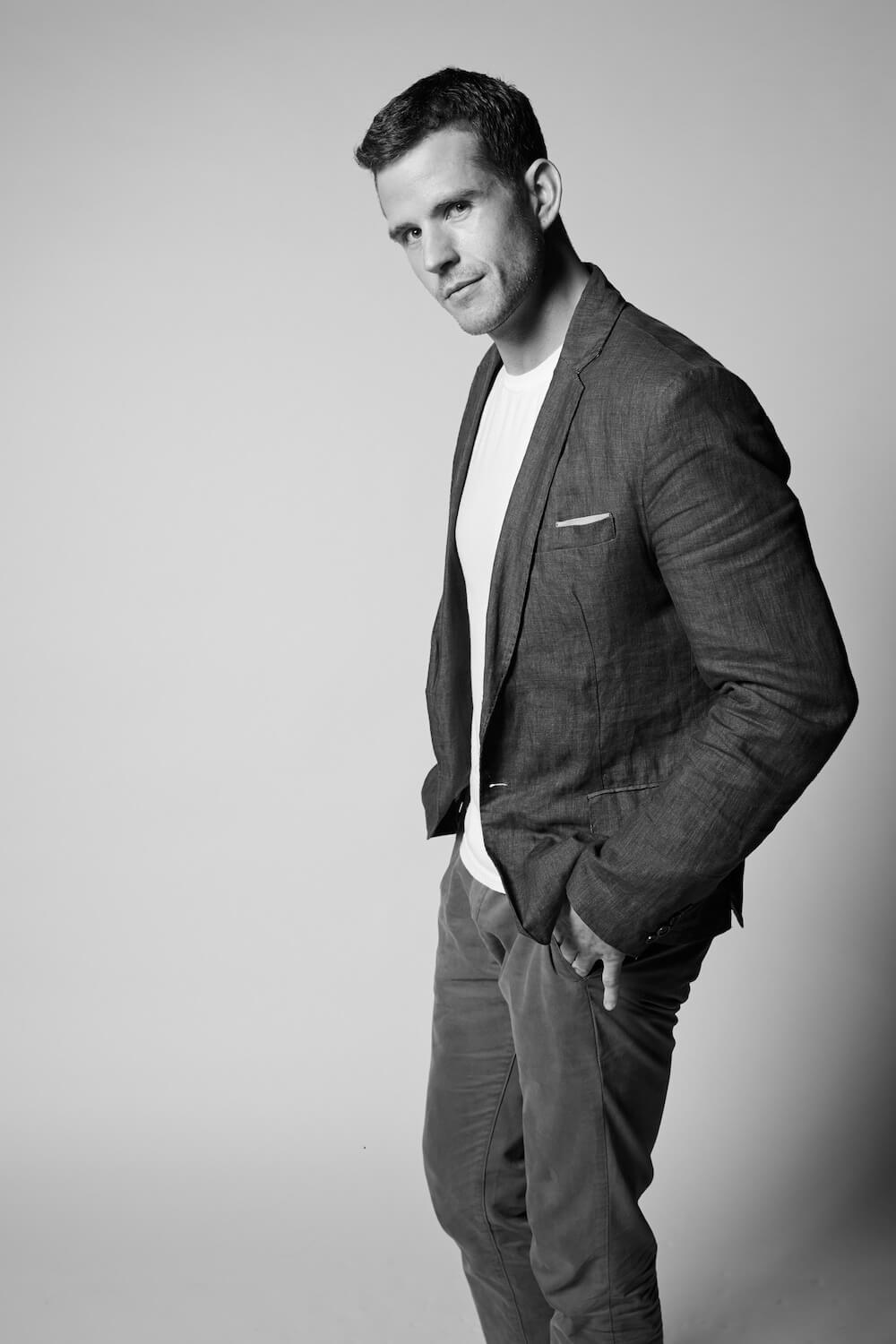 Chris Beckman was bucking for a promotion at a now defunct dot-com in Boston when his friends at his gym persuaded him to audition for MTV’s The Real World. Chris ended up as a cast member for the Chicago episodes. Many of that season’s episodes explored deeper into Chris’s recovery from alcoholism to a burgeoning…

Chris Beckman was bucking for a promotion at a now defunct dot-com in Boston when his friends at his gym persuaded him to audition for MTV’s The Real World. Chris ended up as a cast member for the Chicago episodes.

Many of that season’s episodes explored deeper into Chris’s recovery from alcoholism to a burgeoning relationship. Chris has since been the recipient of the Congressman Gerry E. Studs Visibility Award for being a positive role model in the gay community. He is now on the lecture circuit and studying to be an actor. Chris says “I have a responsibility to talk about where my life was and where it is today.”

An Evening With Chris Beckman 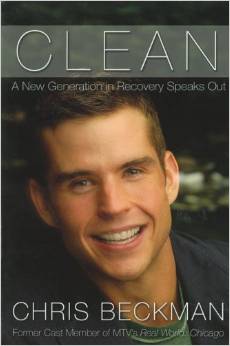 Clean: A New Generation in Recovery Speaks Out