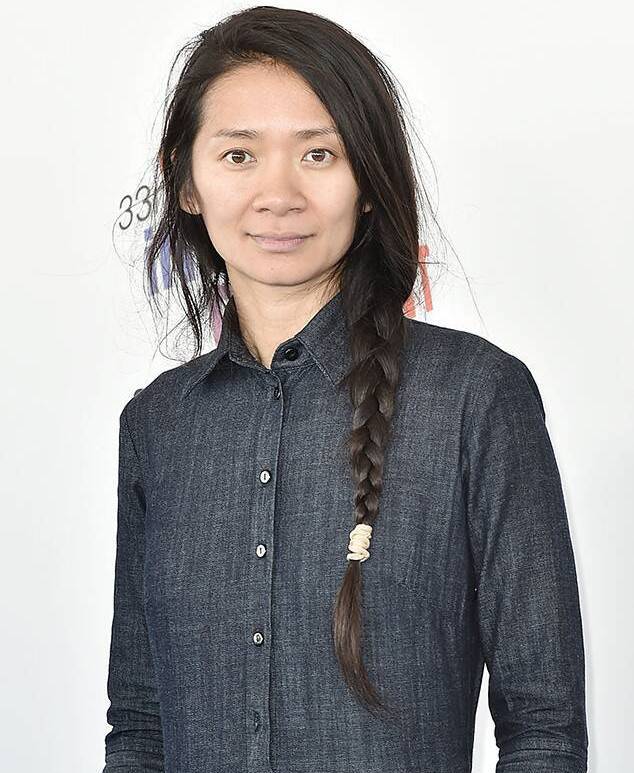 Her 2015 feature debut Songs My Brothers Taught Me premiered in US Dramatic Competition at Sundance Film Festival and Directors’ Fortnight at Cannes Film Festival. It was nominated for three 2016 Independent Spirit Awards. Her second feature, The Rider, premiered in Directors’ Fortnight at the 2017 Cannes Film Festival where it received the Art Cinema Award and was picked up by Sony Pictures Classics. In April 2018, it was announced that Amazon Studios greenlit Zhao’s upcoming untitled Bass Reeves biopic, a historical Western about the first black U.S. Deputy Marshal.

Zhao garnered further success with Nomadland, which received widespread acclaim and won the Golden Lion at the Venice Film Festival and the People’s Choice Award at the Toronto International Film Festival. Zhao won Best Director Golden Globe for Nomadland, making her the first woman of Asian descent to be honored.

Zhao was born in Beijing and currently resides in the United States.

A Conversation With Chloe Zhao

Under the Influence: Chloé Zhao on THE NEW WORLD