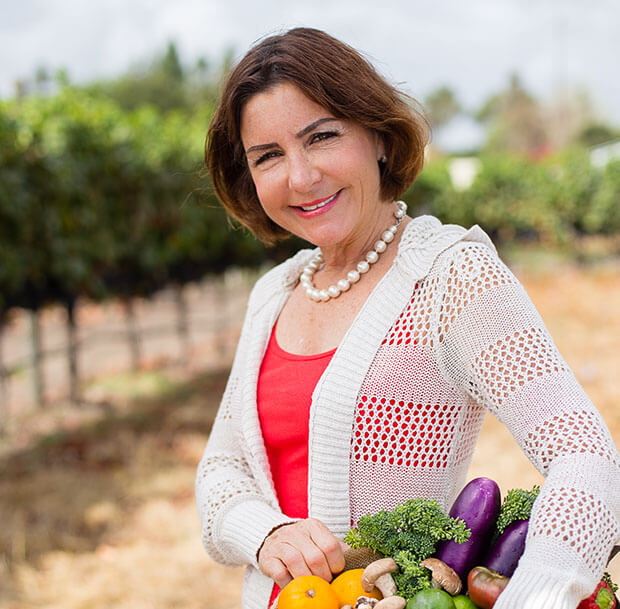 Cheryl Forberg, RD, is a James Beard award-winning chef and a New York Times bestselling author. In 2011 she was named as one of America’s 100 Most Influential People in Health and Fitness. Cheryl received her culinary education at the California Culinary Academy (CCA) in San Francisco. After graduating from CCA, she embarked on a…

Cheryl Forberg, RD, is a James Beard award-winning chef and a New York Times bestselling author. In 2011 she was named as one of America’s 100 Most Influential People in Health and Fitness. Cheryl received her culinary education at the California Culinary Academy (CCA) in San Francisco.

After graduating from CCA, she embarked on a European apprenticeship journey, which culminated in stints at top French restaurants from Champagne to Strasbourg. Upon return to the United States, Ms. Forberg was chosen for the opening team of Postrio, Wolfgang Puck’s first venture in northern California.

Cheryl’s passionate interest in healthy cooking led to an exodus from restaurant kitchens and an entree to some of the most prestigious households in America. During this period she held the coveted position of Private Chef for Lucasfilm, Ltd., in northern California. She went on to earn a degree in Nutrition and Clinical Dietetics and an RD (registered dietitian) credential from the University of California at Berkeley. As a former research dietitian at Cedars Sinai Medical Center in Los Angeles, she had the opportunity to integrate her scientific background into recipe creation for a variety of dietary protocols. This distinctive skill set enabled her to extend her culinary expertise beyond celebrated restaurant kitchens into the creation of inspired recipes that are also healthful. She has developed a clear and concise recipe format, easily understood by novice students.

In 2004 she was selected as the Nutritionist for the NBC hit show, “The Biggest Loser”. As the show’s nutritionist, her role is to help overweight contestants transform their bodies, health and ultimately, their lives. She co-wrote the eating plan for the show and has shared cooking and nutrition tips with the contestants for thirteen seasons. Additionally, Cheryl has written or contributed to all of the books in the NYT bestselling “Biggest Loser” series, including “The Biggest Loser: 6 Weeks to a Healthier You” which was named “Best Diabetes Diet” and ranked 2nd as “Best Weight Loss Diet” by US News and World Report.

Along with her contributions to the “Biggest Loser” series, Cheryl has authored or co-authored other books, including Positively Ageless: A 28-Day Plan for a Younger, Slimmer, Sexier You ,the James Beard Award-winning New Mayo Clinic Cookbook and her most recent work, . Flavor First: Cut Calories and Boost Flavor with 75 Delicious, All-Natural Recipes.

Cheryl’s writing and recipes have appeared in mainstream culinary and health publications, including Sunset, Health, and Prevention magazines as well as the Washington Post.

She lives in Napa, California with her boyfriend, seven chickens and two dogs.

A Conversation With Cheryl Forberg 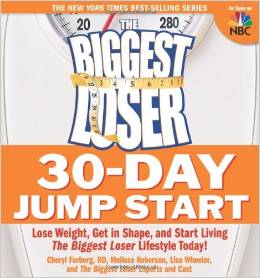