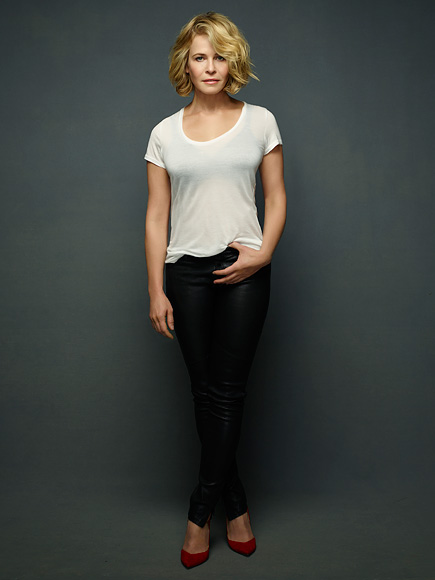 Chelsea Handler is one of the most exciting and successful figures in the entertainment industry. Chelsea has built a multi-platform media empire as a best-selling author, talk show host, stand-up comedian and an actress. The self-made media mogul is a cultural phenomenon whose business savvy is matched only by her comedic talents. She is the…

Chelsea Handler is one of the most exciting and successful figures in the entertainment industry. Chelsea has built a multi-platform media empire as a best-selling author, talk show host, stand-up comedian and an actress. The self-made media mogul is a cultural phenomenon whose business savvy is matched only by her comedic talents.

She is the former host of E!’s Chelsea Lately, one of the highest rated shows on E! that consistently ranked higher than her late night competitors in the ratings (especially among women 18 to 34). The show was also groundbreaking for female comedy writers as it is the first of its kind to have an unprecedented five women on staff who comprised half of the writing team. In April 2011, Chelsea introduced audiences to After Lately, a semi-scripted series that follows the outside lives of Chelsea along with her late night co-stars, guest comedians, and writers.

Chelsea is also one of the leading nonfiction authors in publishing. Her first book, My Horizontal Life: A Collection of One Night Stands, sold over a million copies in more than twenty countries. Are You There, Vodka? Its Me, Chelsea; Chelsea Chelsea Bang Bang; and Lies That Chelsea Handler Told Me all debuted at #1 on the New York Times bestseller list. On March 28th, 2010, Handler had three books ranked at #1, #2, and #3 on the bestseller lists simultaneously a remarkable feat for any author. Most recently, she released her fourth New York Times bestseller, Uganda Be Kidding Me. Her live comedy special, which goes by the same name, began streaming on Netflix in October 2014.

Chelsea, who grew up in New Jersey, currently resides in Los Angeles.

An Evening With Chelsea Handler 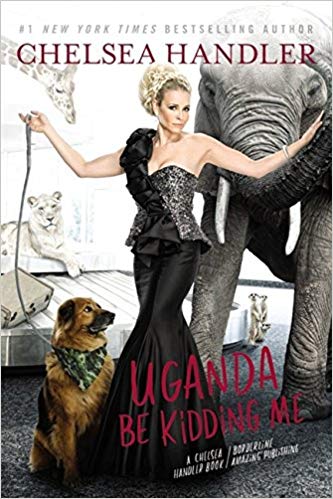 Uganda Be Kidding Me 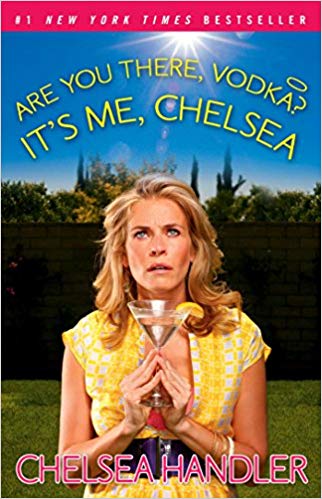 Are You There, Vodka? It's Me, Chelsea 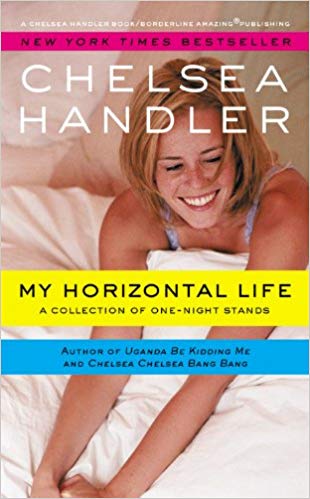 My Horizontal Life: A Collection of One Night Stands 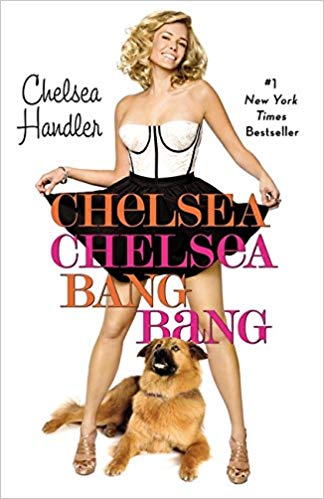