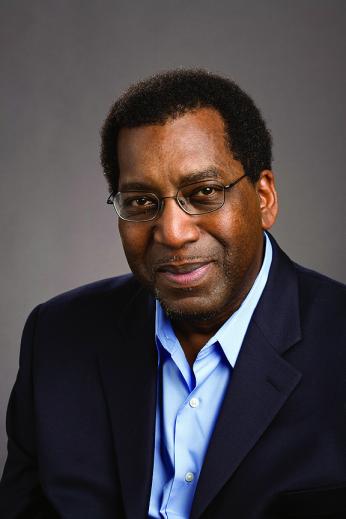 Charles M. Payne is the Frank P. Hixon Distinguished Service Professor in the School of Social Service Administration at the University of Chicago, where he is also an affiliate of the Urban Education Institute. His interests include urban education and school reform, social inequality, social change and modern African American history. He is the author…

Charles M. Payne is the Frank P. Hixon Distinguished Service Professor in the School of Social Service Administration at the University of Chicago, where he is also an affiliate of the Urban Education Institute.

His interests include urban education and school reform, social inequality, social change and modern African American history. He is the author of Getting What We Ask For: The Ambiguity of Success and Failure In Urban Education (1984) and I’ve Got the Light of Freedom: The Organizing Tradition in the Mississippi Civil Rights Movement(1995). The latter has won awards from the Southern Regional Council, Choice Magazine, the Simon Wisenthal Center and the Gustavus Myers Center for the Study of Human Rights in North America.

He is co-author of Debating the Civil Rights Movement (1999) and co-editor of Time Longer Than Rope: A Century of African American Activism, 1850-1950 (2003).  He recently published So Much Reform, So Little Change (Harvard Education Publishing Group) which is concerned with what we have learned about the persistence of failure in urban districts, and an anthology, Teach Freedom: The African American Tradition of Education For Liberation (Teachers College Press), which is concerned with Freedom School-like education.

He is the recipient of a Senior Scholar grant from the Spencer Foundation and is a Resident Fellow at the foundation for 2006-7.

Dr. Payne will be discussing pivotal moments in the Civil Rights Movement, the significance of the March on Washington for Jobs and Freedom and why it is still important today.

The 1963 March on Washington: Illusions and Realities 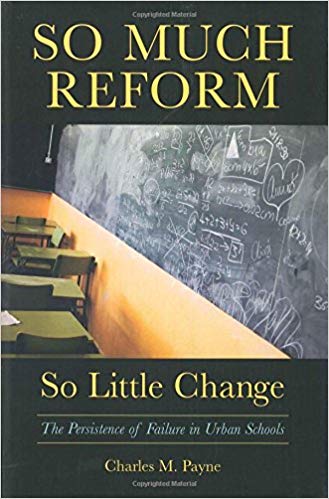 So Much Reform, So Little Change: The Persistence of Failure in Urban Schools 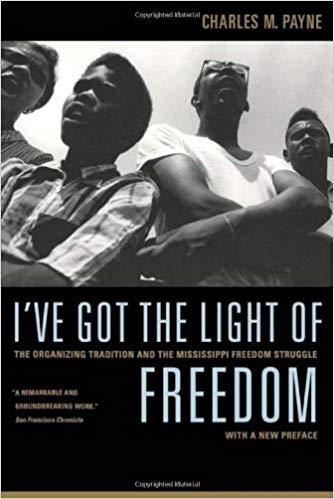 I've Got the Light of Freedom: The Organizing Tradition and the Mississippi Freedom Struggle 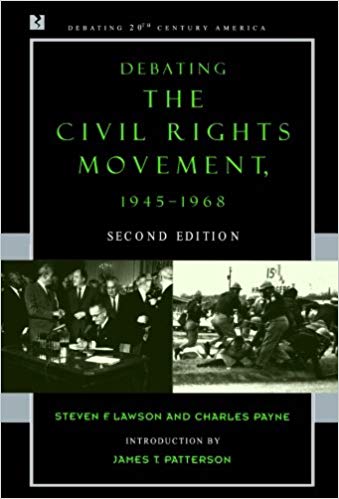 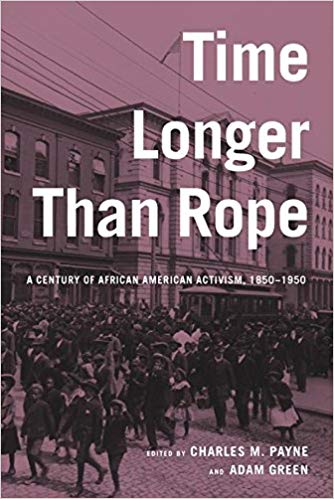 Time Longer than Rope: A Century of African American Activism, 1850-1950