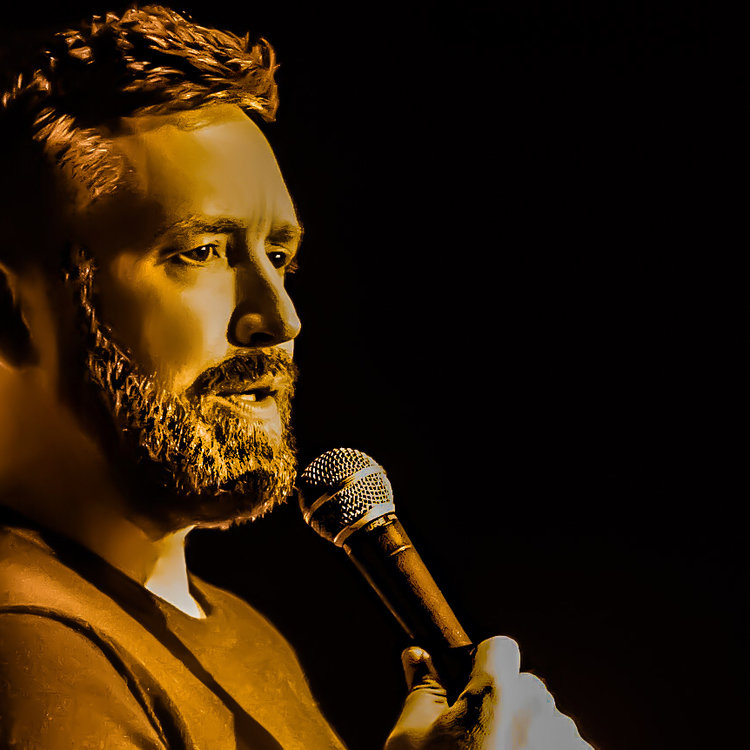 Chad Daniels is a writer, performer and comedian from Fergus Falls, Minnesota. He is one of only thirteen comedians to have appeared on the Tonight Show with Conan O’Brien. Additionally, he has been featured on Live at Gotham, The Late Late Show with Craig Kilbourn and Craig Ferguson, and CONAN on TBS. Most recently he…

Chad Daniels is a writer, performer and comedian from Fergus Falls, Minnesota. He is one of only thirteen comedians to have appeared on the Tonight Show with Conan O’Brien. Additionally, he has been featured on Live at Gotham, The Late Late Show with Craig Kilbourn and Craig Ferguson, and CONAN on TBS. Most recently he appeared in the documentary I Need You to Kill with Tom Segura and Pete Lee, which was released December 2017.

Chad has received numerous awards for his standup including City Pages ‘Artist ofthe Year’ and Aspen Comedy Festival’s ‘Comics Comic’ award, and he was named the winner of the Gilda’s Laughfest Competition in 2012.

He released his first half hour special on Comedy Central in 2010, which he followed with the release of his hour special As Is in 2012. He debuted his fifth comedy album Footprints onthe Moon in February 2017 which was one of the top streamed comedy albums on Pandora that same year.Chad was a New Face at the JFL Montreal festival in 2004 and was then invited back to be a part of ‘The Masters’ showcase in 2012.

An Evening With Chad Daniels