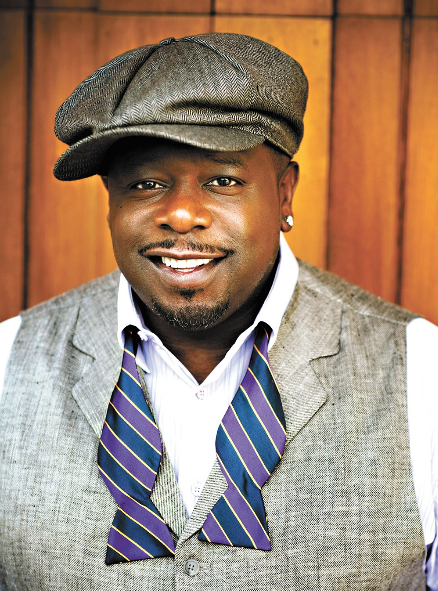 Charismatic actor and comedian Cedric “The Entertainer” is best known for his many crowd-pleasing performances,

Charismatic actor and comedian Cedric “The Entertainer” is best known for his many crowd-pleasing performances in such hit films as Barbershop, Be Cool, Madagascar, Intolerable Cruelty, the 2004 box office hit Johnson Family Vacation, and MTV’S phenomenally successful documentary feature directed by Spike Lee The Original Kings of Comedy.

Additionally, on the big screen, Cedric has been seen in A Haunted House, Larry Crowne, Cadillac Records, Street Kings, Welcome Home Roscoe Jenkins, Talk to Me, The Honeymooners, Lemony Snicket’s A Series of Unfortunate Events, Man of the House, Barbershop 2, Big Momma’s House, Grassroots and All’s Faire in Love: Romance has a Renaissance as well as displaying tremendous vocal talent in the family features Madagascar 2 and 3, Charlotte’s Web, Dr. Dolittle 2, Ice Age and Planes.

Most recently, Cedric served as host of the long running iconic game show Who Wants to Be a Millionaire.

In 2008, he made his Broadway debut in American Buffalo, which was singled out for critical praise.

In 2012, Cedric’s comedy series The Soul Man debuted. The show is a spin-off based on the funny and quirky “Reverend Boyce ‘The Voice’ Ballentine,” a former R & B music star turned minister who Cedric portrayed on the hit series Hot in Cleveland. The show will return for its fourth season in 2015.

Some notable career accolades for the multi-talented funny man include nabbing The AFTRA Award of Excellence in Television Programming for his FOX series Cedric “The Entertainer” Presents… and a record-breaking four consecutive NAACP Image Awards for “Outstanding Supporting Actor in a Comedy Series” for his role on The Steve Harvey Show. His first comedy book, Grown-Ass Man, was released in January of 2002 and sold out across the country. And, in 1994, Cedric received The Richard Pryor Comic of the Year Award from BET for his groundbreaking work as host of Def Comedy Jam and Comic View.

Now with his own production company, A Bird and a Bear Entertainment, Cedric develops and produces feature films. Johnson Family Vacation was the first under the banner.

As a philanthropist, Cedric founded The Cedric “The Entertainer” Charitable Foundation, which provides college scholarships and outreach programs to enhance the lives of inner-city youth and their families in his hometown of St. Louis, Missouri. Cedric has awarded over 200 scholarships through the foundation.

An Evening With Cedric The Entertainer 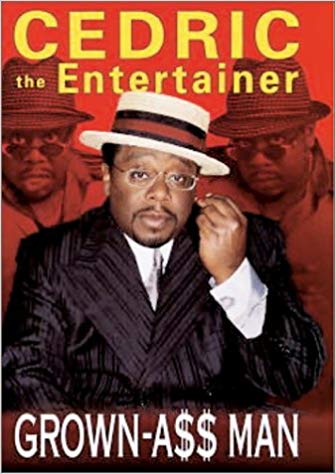