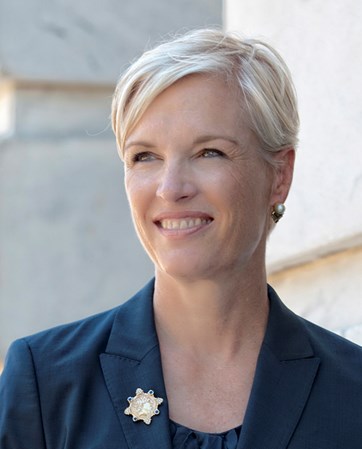 In 2019, Richards launched Supermajority, a new home for women’s activism, training, and the mobilization of a multiracial, intergenerational community to fight for gender equality. While at the helm of Planned Parenthood, Richards led a federation of more than 600 health centers, providing high-quality health care to millions of people each year, and directed a staff of more than 500 in the national offices. Under Richard’s leadership, Planned Parenthood expanded advocacy efforts to include fighting for access to health care, and she leaves Planned Parenthood with 12 million supporters and counting, four times more than when she joined.

Before joining Planned Parenthood, Richards served as deputy chief of staff for House Democratic Leader Nancy Pelosi.  In 2004, she founded and served as president of America Votes, a coalition of 42 national grassroots organizations working to maximize registration, education, and voter participation.  She began her career organizing low-wage workers in the hotel, health care, and janitorial industries throughout California, Louisiana, and Texas.

A Conversation with Cecile Richards 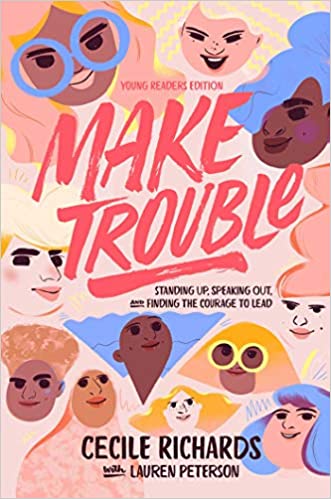 Make Trouble Young Readers Edition: Standing Up, Speaking Out, and Finding the Courage to Lead 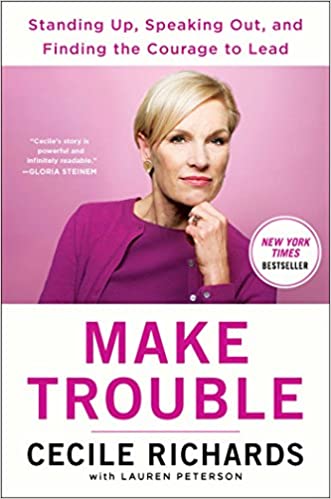 Make Trouble: Standing Up, Speaking Out, and Finding the Courage to Lead--My Life Story