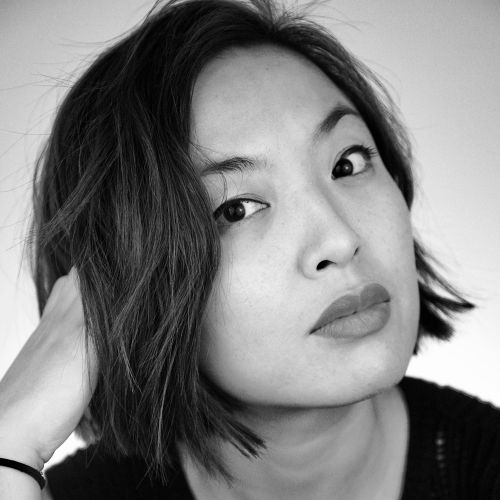 Cathy Yan is a filmmaker born in China and based in New York. She received a dual MFA in film and an MBA at New York University, as well as a BA from Princeton University. Previously, she was a reporter for the Wall Street Journal in New York, Hong Kong and Beijing.

Cathy Yan is a filmmaker born in China and based in New York. She received a dual MFA in film and an MBA at New York University, as well as a BA from Princeton University. Previously, she was a reporter for the Wall Street Journal in New York, Hong Kong and Beijing.

She is set to direct Margot Robbie as the character Harley Quinn in Birds of Prey (and The Fantabulous Emancipation of One Harley Quinn) at Warner Bros/DC, making her the first Asian woman to direct a superhero film.

An Evening with Cathy Yan