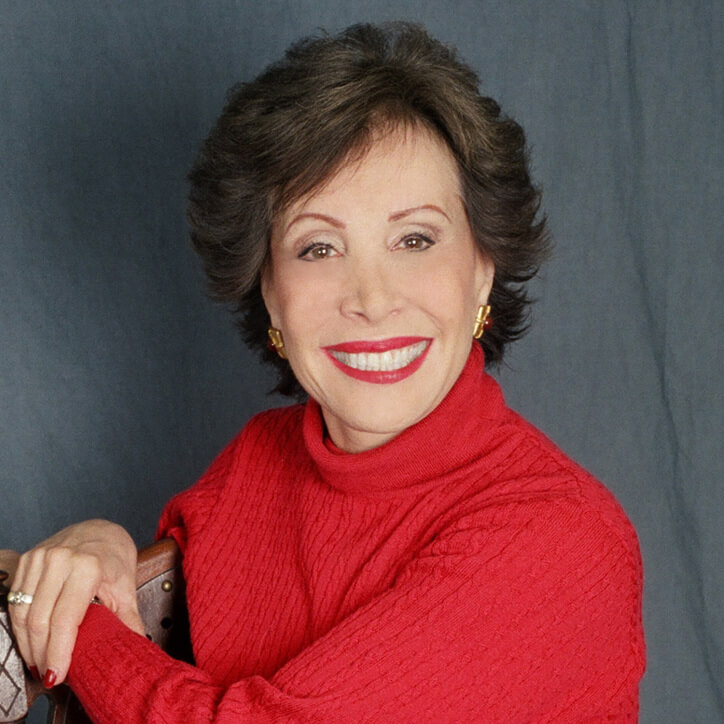 Carol Saline is a journalist, broadcaster, author, and popular public speaker and moderator. She has written eight books, the best known of which comprise the photo essay relationship trilogy she created with photographer Sharon J. Wohlmuth. The first one, Sisters, spent 63 weeks on the New York Times bestseller list and sold more than one…

Carol Saline is a journalist, broadcaster, author, and popular public speaker and moderator. She has written eight books, the best known of which comprise the photo essay relationship trilogy she created with photographer Sharon J. Wohlmuth. The first one, Sisters, spent 63 weeks on the New York Times bestseller list and sold more than one million copies. It was updated in 2004 in a 10th-anniversary edition.

The second book, Mothers & Daughters, immediately soared to number one on every national bestseller list; it was followed by Best Friends. Saline’s solo ventures include Dr. Snow: How the FBI Nailed an Ivy League Coke King, Straight Talk: How to Get Closer to Others By Saying What You Really Mean, and A Guide to Good Health. In 2005 she wrote the essays for the acclaimed photography book A Day in the Life of the American Woman.

Ms. Saline currently heads the media company Saline Solutions, which she founded after a long career as a magazine journalist. For 30 years she worked as a senior editor at Philadelphia Magazine, specializing in personal profiles, health, and investigative reporting. Her articles have also appeared in many national publications such as Reader’s Digest, Family Circle, More, Redbook, Self, and Cosmo Girl.

Along with writing, Ms. Saline has been actively involved in broadcasting. She hosted both The Fretz Kitchen, a daily cooking program on CN8 shown in 4 million homes, and Reaching Out on New Jersey Public Television, as well as “The Carol Saline Show” on WDVT talk radio. For a decade she appeared as a weekly panelist on the popular WPVI public affairs program Inside Story. Her national television guest appearances include Oprah, Donahue, Larry King Live, American Journal, Inside Edition, CBS Good Morning, The Weekend Today Show, and Good Morning America.

Ms. Saline’s ability to report compellingly on a variety of important subjects is reflected in several dozen journalism and humanitarian awards. She is a two-time winner of the prestigious National Magazine Award, considered the Pulitzer of magazine writers. Other national awards include three Clarions for print feature writing from Women in Communications, the Charles Stuart Mott and The International Reading Association Awards for educational writing, and The Health Journalism Award from the American Society of Chiropractors. The National Press Club and Big Brothers/Big Sisters have also honored her work. In Philadelphia, she’s been singled out three times for writing excellence by Sigma Delta Chi, and won four Sarahs from Women in Communications, which cited her as a “Super Communicator.” For her commitment to social causes, Ms. Saline has been frequently honored as a Woman of Achievement by organizations including The Montgomery County Woman’s Center, Melitta Benz, Women in Transition, The Delaware County Domestic Abuse Project and Hadassah. She is listed in Who’s Who in America.

At present, Ms. Saline serves on the boards of The National Osteoporosis Foundation, The Center for Literacy, and The Philadelphia Theater Company. Her roster of community activities includes several years as a volunteer telephone counselor for Contact 609, a mentor with Philadelphia Futures, and board membership with Jewish Family Service of South Jersey, Planned Parenthood of Camden County, The Mayor’s Commission on Literacy, and Philadelphia CASA.

The Ties that Bind: Mothers, Daughters, Sisters, and Best Friends
A moving and entertaining presentation beloved by audiences nationwide. Based on her three best-selling books, Saline shows the many ways that men and women enrich their lives by forming and strengthening meaningful relationships. You will go home with your heart touched and your soul enriched.
Mothers and Daughters

Every woman is a daughter. Carol Saline takes an emotional walk through one of life’s most demanding, complicated, rewarding, and loving relationships — the bond between mother and daughter.

Sisters
Drawing from the essays of her best-seller Sisters, Carol Saline goes on a dramatic journey into the meaning of this profound and unique relationship. As you enter the lives of different women you will laugh and cry and come to understand why a sister is a forever friend.

Been There, Done That — and Loved Every Minute
In her 40 years as an author and journalist, Carol Saline has traveled the globe, visited federal prisons, worked the Paris collections, shopped with a transvestite and his wife, hobnobbed with major celebrities, sat with the homeless, met fascinating people like a woman who became a man and a female helicopter pilot who lost both legs in the Irag war — and more. In this entertaining and eye-opening memoir, she shares tales of courage, inspiration, and glamour from a writer’s world.

If You Want Breakfast in Bed, Sleep in the Kitchen: The Wit and Wisdom of Carol Saline
“Did you hear the one about the …? “ Carol Saline, a consummate entertainer, weaves together jokes, stories, and words of wisdom into a presentation perfect for any audience. She will have you laughing out loud as she delivers some of life’s great lessons with humor and insight.

At a Loss for Words
Everyone these days has a friend or loved one who is dealing with cancer and we all struggle with how to talk them about the situation. Based on interviews with patients and therapists, medical writer Carol Saline, herself a cancer survivor, tells us what we should say and what we should avoid when dealing with this explosive subject. Learn how to be comforting, how to read the signs when advice is or isn’t welcome, and how to offer the right kind of help. In her trademark lively style, Saline gives you the tools and confidence to cope with discussing cancer and assisting care-takers.
Second Acts: How to Create a New Career

More and more people reach midlife and decide it’s time for a major change. Maybe they are re-entering the job market or maybe they are switching careers. But they are uncertain how to navigate uncharted waters. In this motivational talk, Carol Saline gives a formula for how to enter the next phase — whatever that is. Perfect for budding entrepreneurs or people just stuck in a rut who want to move forward. 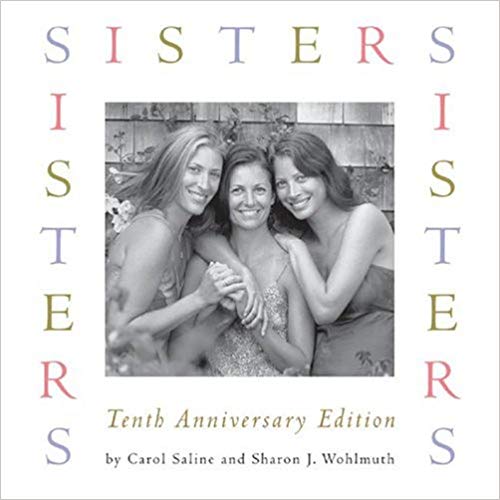 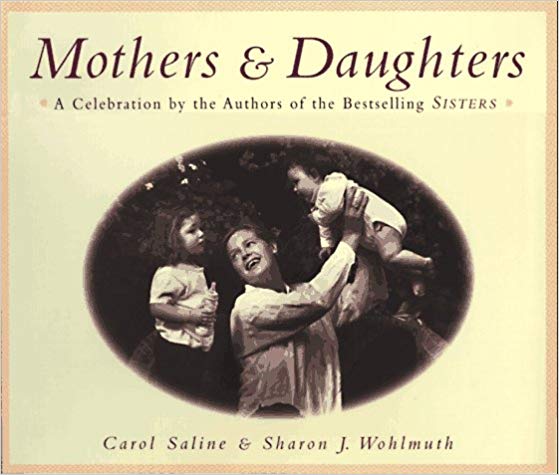 My supervisor has been booking speakers for our conference for ten years and said that Carol Saline was the best speaker she ever heard! And that’s going some. Carol was also personable, taking time to greet the attendendees, sign books and just visit with the women.

The Women’s Fund for Her

Your deep passion and commitment to your work is inspiring and your presentation was fabulous. Thank you for a memorable evening.

You were the spark that ignited the audience. You enchanted us all with your charm, your intelligence and your skill as a raconteur.

What a vitalizing presentation. We found your program informative, interesting and entertaining.

Many women at our luncheon said you were ‘the best ever’ and they loved you.

The Jewish Federation of Greater Phoenix

Thank you again and again for the sensational manner in which you conducted our program. The energy, humor and aplomb that you added helped make it a resounding success.

Center for the Advancement of Women

Your presentation was unlike anything I had ever seen before and I assure you that a lot of San Franciscans were both touched and awestruck. We especially loved the beautiful tie-in to our bonding generations theme.

Thank you for an extremely exciting presentation. Everyone learned something valuable and we were delighted by your entertaining and humorous way of putting your points across.

Your remarks touched the hearts of our Hadassah women. I truly believe they were inspired and enriched by your insights.