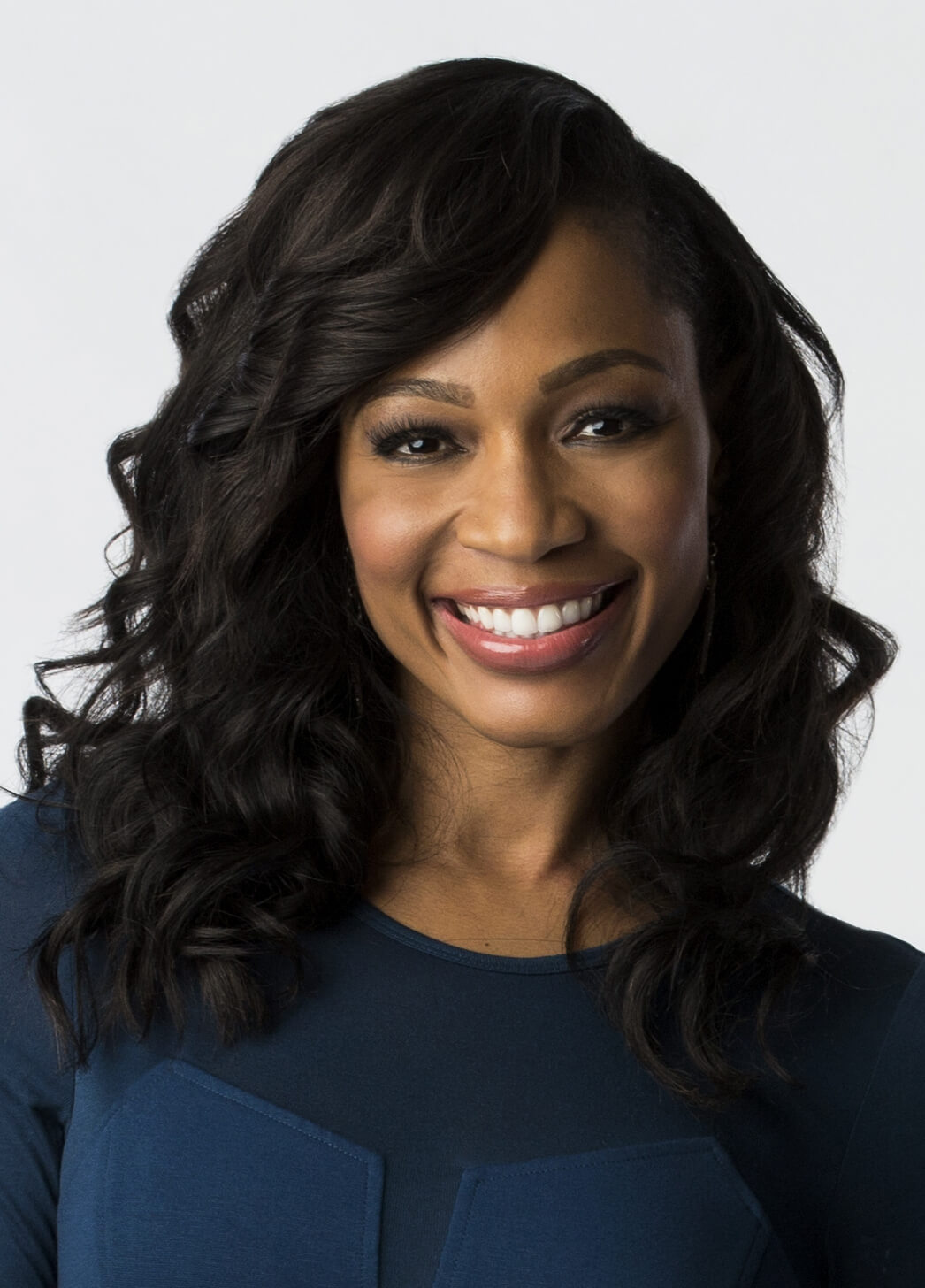 Cari Champion was named SportsCenter anchor in July 2015. Previously she served host of ESPN2’s First Take, where she shared the debate table with featured commentators Skip Bayless and Stephen A. Smith and moderated their debate topics while offering her perspective and insight. Prior to joining ESPN, Champion was an anchor and courtside reporter at…

Cari Champion was named SportsCenter anchor in July 2015. Previously she served host of ESPN2’s First Take, where she shared the debate table with featured commentators Skip Bayless and Stephen A. Smith and moderated their debate topics while offering her perspective and insight.

Prior to joining ESPN, Champion was an anchor and courtside reporter at the Tennis Channel. Additionally, she served as an entertainment/lifestyle reporter doing features for The Insider, Hollywood 411 and Starz Entertainment.

As a broadcast journalist and host, Champion also worked across the country covering network news, entertainment, and sports stories of national interest for ABC, CBS, NBC and other cable networks. A native of Southern California, Champion graduated from UCLA.

Women in the World of Sports