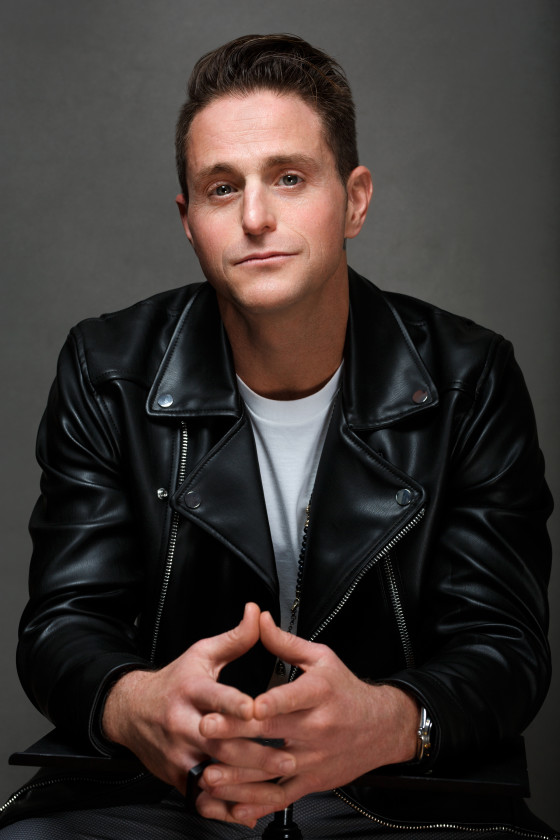 The scion of Hollywood royalty — son of Michael Douglas, grandson of Kirk Douglas — Cameron Dogulas details his struggle to regain his dignity, humanity, and place in society after many years of drug abuse and almost eight years in prison.

Cameron Douglas, the son and grandson of legendary actors Michael and Kirk Douglas, brings his torrid and complex life experiences to every role he takes on. After starring as Asher Gromberg opposite his father and grandfather in MGM’s It Runs in the Family, Cameron’s life detoured into one of loss, solitude, resilience, and redemption. After being arrested, he was tried and served a seven-year prison sentence, the result of a powerful and abusive drug problem, which he documents in his book Long Way Home. These days, Cameron is dedicated to paving his own path as an actor, the craft which has defined his family for generations. His spirit is strong and his will to honor his family’s legacy remains steadfast. 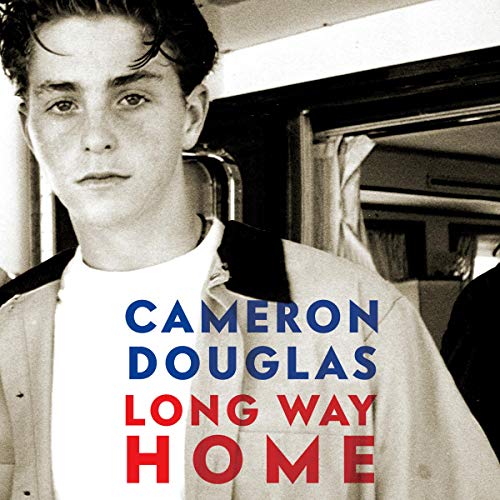