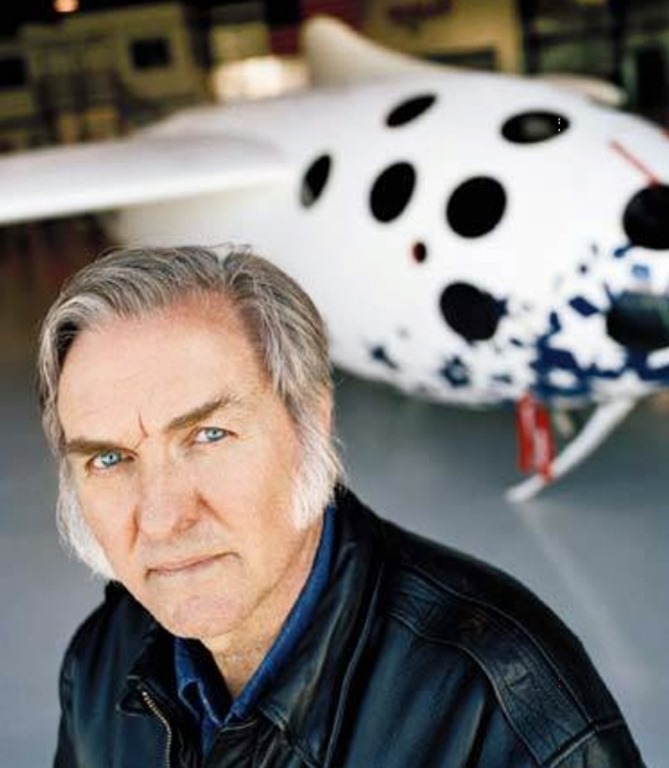 Engineer; Entrepreneur Credited for the Most Innovations to Modern Aviation

Named “Entrepreneur of the Year” by Inc. Magazine and described by Newsweek as “the man responsible for more innovations in modern aviation than any living engineer,” Burt Rutan is a bold entrepreneur and designer with the vision and passion for the advancement of technology. In 2004 Rutan made international headlines as the designer of SpaceShipOne,…

Named “Entrepreneur of the Year” by Inc. Magazine and described by Newsweek as “the man responsible for more innovations in modern aviation than any living engineer,” Burt Rutan is a bold entrepreneur and designer with the vision and passion for the advancement of technology.

In 2004 Rutan made international headlines as the designer of SpaceShipOne, the world’s first privately-built manned spacecraft to reach space. Financed by Microsoft co-founder Paul Allen, SpaceShipOne won the $10 million Ansari X-Prize, the competition created to spur the development of affordable space tourism.

“Manned space flight is not only for governments to do,” says Rutan. “We proved it can be done by a small company operating with limited resources and a few dozen dedicated employees. The next 25 years will be a wild ride; one that history will note was done for everyone’s benefit.”

The exciting development and launch of SpaceShipOne was featured in two Peabody award-winning Discovery Channel documentaries (Black Sky: The Race for Space and Winning the X-Prize).

Inspired by the success of SpaceShipOne, Virgin Group founder Sir Richard Branson started Virgin Galactic and engaged SCALED Composites (the company Rutan founded in 1982) to develop and produce a line of commercial spaceships to fly the public (SpaceShipTwo). In 20 years, Rutan predicts, “space tourism will be a multibillion-dollar business.”

In 2012 Paul Allen announced Stratolaunch Systems with Rutan as a board member. SCALED Composites is now building what will be the world’s largest airplane to serve as the carrier ship for this revolutionary orbital space launch system.

Rutan designed the legendary Voyager, the first aircraft to circle the world non-stop, without refueling. He also developed the GM Ultralite, an all-composite 100 mpg show car for General Motors, and the Proteus “affordable U-2” aircraft. His Virgin Atlantic GlobalFlyer broke the Voyager’s record time, becoming the first non-stop, solo flight around the world.

The success of SCALED Composites owes itself to Rutan’s philosophy that the best ideas come from the collaborative efforts of small, closely-knit project teams and an environment unlimited by adversity to risk. According to Aviation Week, Rutan is “a capable manager who has been able to attract technicians, pilots and workers who revel in the entrepreneurial and creative spirit existing at SCALED Composites.”

Winner of the Presidential Citizen’s Medal, the Charles A. Lindbergh Award, two Collier Trophies and included on Time Magazine’s “100 most influential people in the world,” Rutan is the founder of SCALED Composites, the most aggressive aerospace research company in the world. Based in Mojave, CA, his company has developed and tested a variety of groundbreaking projects, from military aircraft to executive jets, showcasing some of the most innovative and energy-efficient designs ever flown.

A Conversation With Burt Rutan

Entrepreneurs are the Future of Space Flight

Burt Rutan: Entrepreneurs are the future of space flight 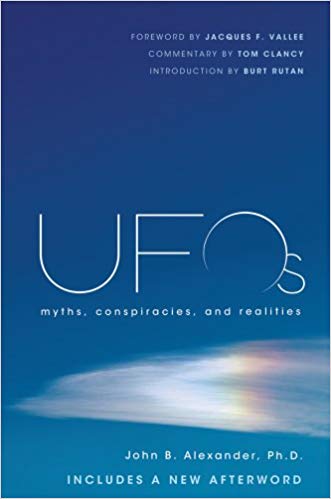 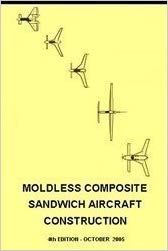