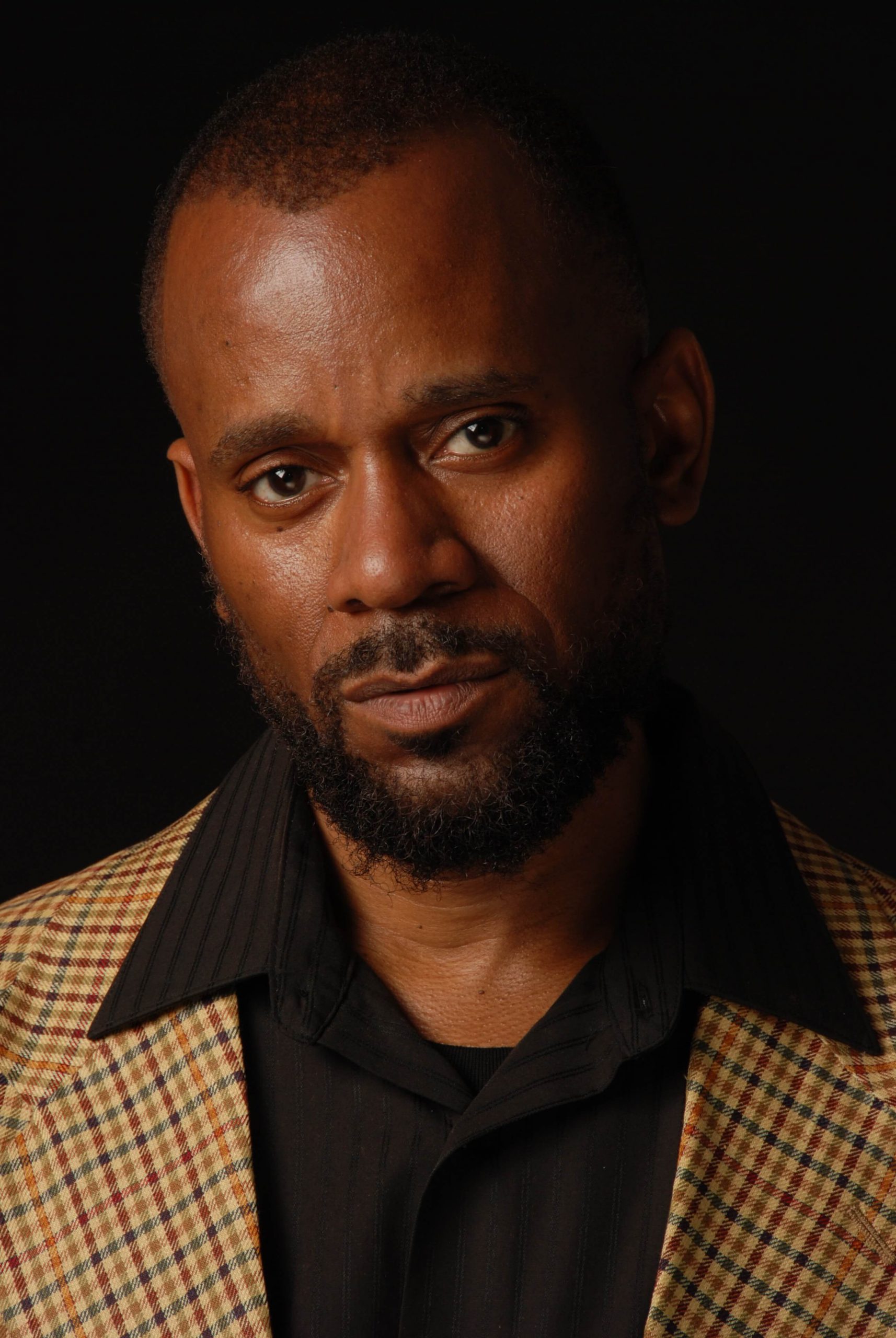 Bruce George is the co-founder of HBO’s Def Poetry Jam As a  Peabody Award Winner he is a visionary, executive producer, writer, poet and activist. He was born and raised in New York City. He has written poetry/prose & articles for over 37 years. His work has been published in major magazines, anthologies, and literary…

Bruce George is the co-founder of HBO’s Def Poetry Jam As a  Peabody Award Winner he is a visionary, executive producer, writer, poet and activist. He was born and raised in New York City. He has written poetry/prose & articles for over 37 years. His work has been published in major magazines, anthologies, and literary publications. He has written testimonials from the likes of Essence Magazine, Emerge Magazine, Class Magazine, Harlem River Press etc…

“Bruce George was a pleasure to meet and spend time with. His presence fostered an environment of intellectual enthusiasm and intrigue for social consciousness. His life story has shaped a character that is both humbled and focused. His accomplishments only make up a fraction of what he has contributed to to the art of word for 30+ years. To have transcended from the inner city boroughs of New York, New York…his heart and soul will always be empathetic to the struggle suffered by the oppressed masses of The American Ghetto. With that said, we appreciated his dynamic presence, authenticity and unwavering support!” – Wesley College, Office of Student Life

His newest publication: Street Smarts: An Anthology of Urban Survival Strategies is a literary first that focuses on how urban working class people enhance their earning power despite often being underemployed. How do lower paid workers make ends meet? How do the unemployed survive once they’ve used up their unemployment benefits? What happens to them once they disappear from official statistics? What tactics have they developed? Is there another economic system at work that is totally outside of mainstream standards? What does the underclass do to feed the family within a hostile environment? Are the strategies they devise parts of yet another working standard?

To what extent is there an underground economy that is not exactly illegal, yet for which there is no yardstick by which to measure its effectiveness? Given the current economic downturns and consistent losses of jobs, are the strategies and options that have long ago developed among the working poor still viable? What are they? Are they legal, extralegal or illegal? What common threads hold the underclass together? Do they bear their own ethics? How applicable are they?

The answers to these questions serve as the parameters for Street Smarts. The target audience includes the hundreds of thousands who, like never before, are faced with new challenges – unemployment, loss of homes, debts, etc., with homelessness and public shelters their potential options.

Bruce is the Co-Founder of the critically acclaimed award winning “Russell Simmons’s Def Poetry Jam.”  He’s also the Founder/Managing Editor of “The Bandana Republic, an Anthology of Poetry & Prose by Gang Members & Their Affiliates.”

As an activist Bruce has been and currently is associated with major grassroots organizations that fosters and uplifts people in struggle.

Bruce is a graduate of Niagara University in which he earned a B.A. degree in Psychology.

The Art of Gang Culture

How to Be a Successful Entrepreneur

The Revolutionary Appeal of the Hip Hop & Spoken Word Movements

The Politics of Art

Bruce George is an enthusiastic poet – his energy for his craft shines through his superbly selected and dynamically delivered words! In his writing workshop, Bruce brings to life the meaningful connections he creates with language.

It’s not often that I’m willing to stand up at the end of an event to publicly thank a guest artist, and with that, I saved my highest endorsement for you. We were up against considerable competition, with our university’s championship tournament basketball game, and a concert by our premier choral group all happening at the same time, yet you were able draw and captivate an enthused audience that you left happy and smiling. In my many years of event production, I’ve seen all sorts of artist interaction with audience members. With you, we got the added value of your obvious expertise, the generosity of your time, and best of all, the special encouragement you extended to each member of the audience in making sure that they could love the spoken word. Many thanks for a terrific performance!

Bruce George brought a fresh and eye opening experience to our student body. Drawing from the online publications of the Def Poets and the lyrical talents of several of our own students, Bruce exposed our students to a new world-view of political influence and action.

I can’t say enough about Bruce George’s knowledge, professionalism, and genuine passion for helping students. I know that your students and your institution would benefit greatly from what he has to share and I highly recommend him as a speaker.

Mr. George has proven himself to be an accomplished businessman, innovator, and visionary in the literary world and beyond. He has conducted a Masters Classes at Hampton University and each visit has always been met with great anticipation on the part of faculty, students and staff. He has a gift of making people see themselves as powerful beings. I would like to offer Mr. George my highest commendation.

Bruce George was GREAT!! Thank you for the recommendation Peter!

Bruce George’s program was amazing. We had great feed back from both the students and the faculty we also we had a great turn out. Thank you Peter for all your help!