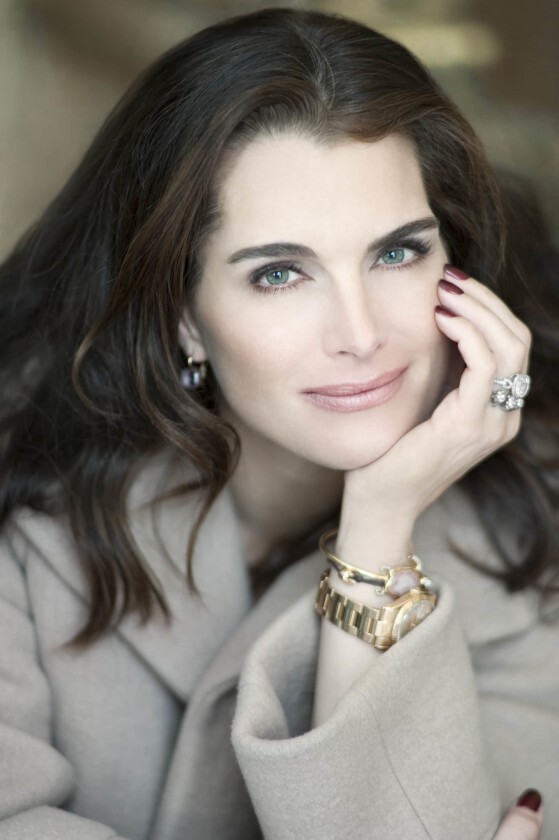 Brooke Shields has spent her life in the spotlight. At the young age of 14 she was America’s Sweetheart, but that didn’t spare her the difficulties and insecurities faced by so many.

Brooke Shields began her modeling career at 11 months old in an Ivory Soap commercial. As a 14 year old model, Brooke was the youngest fashion model ever to appear on the cover of Vogue magazine. That same year, she appeared in the now-famous, controversial Calvin Klein jeans ad. By 16, she had become one of the most recognizable faces in the world.

At age nine, she appeared in her first film, Alice Sweet Alice, and rapidly gained fame after staring in Louis Malle’s Pretty Baby and the coming-of-age tales Blue Lagoon and Endless Love. As a model, Brooke has graced the covers of hundreds of magazines, most notably as Time Magazine’s “Face of the Eighties.” Today, Shields continues her prolific career on screen and stage, as a best-selling author and an advocate for women and the arts.

In addition to her film achievements, Shields has maintained a successful and acclaimed television career. Her work on Suddenly Susan garnered her a Golden Globe nomination and five People’s Choice Awards. She currently can be seen on Law & Order: SVU in a major recurring role and is featured in the indie drama Daisy Winters, released fall of 2017. Brooke also had a Sirius XM show, “Brooke Shields Now,” which covered topics such as parenting, relationships and style.

In 2006, Brooke wrote her best-selling memoir, Down Came the Rain, detailing her struggles with post-partum depression, its impact on her family and friends, and her use of therapy and medication. The book created a watershed moment in public awareness of the disease. In 2014, Shields released her memoir There Was a Little Girl, a candid look at her relationship with her mother, who was both her manager and an alcoholic. The memoir is a raw and unguarded look at the damage alcohol causes in intimate relationships.

While attending Princeton University, Brooke pursued her love of theatre as a member of the Princeton Triangle Club. Shortly after graduating with an honors degree in French literature, she made her Broadway debut as Rizzo in the hit musical Grease, for which she earned the Theatre World Award in 1994 for “Outstanding Debut on Broadway.” Shields also starred in Chicago, Wonderful Town, Cabaret and The Addams Family.

Brooke serves on the board of WIN, an organization dedicated to providing housing, services and programs to homeless women and children in NYC.

In her personal life, Brooke continues to be a strong advocate for women’s issues and keeping the arts alive in schools. She is the happily married mother of two beautiful daughters.

An Evening with Brooke Shields

Brooke Shields Sets the Record Straight About Her Mom 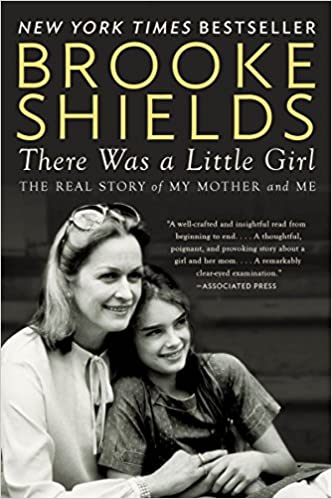 There Was a Little Girl: The Real Story of My Mother and Me 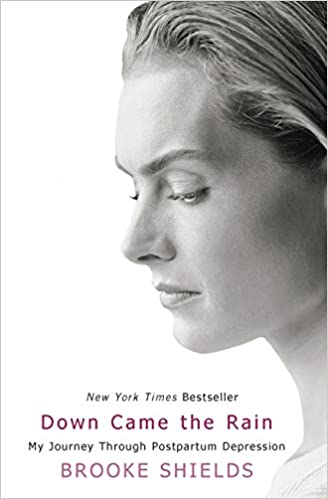 Down Came the Rain: My Journey Through Postpartum Depression