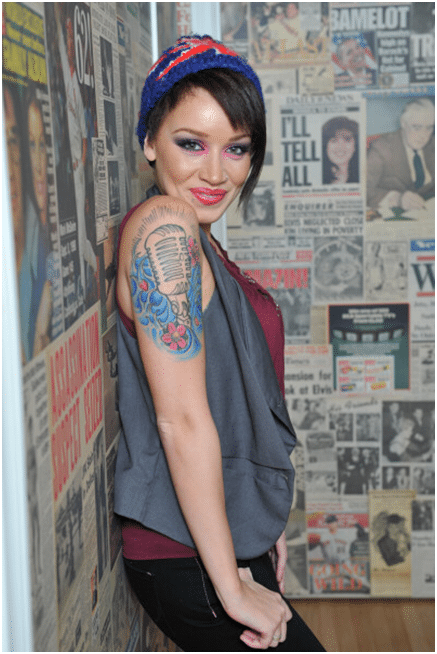 Reality show personality, singer and songwriter, having appeared on both the fifth season of American Idol and The Real World: Hollywood

Brianna Taylor, a reality show personality, singer and songwriter, having appeared on both the fifth season of American Idol and The Real World: Hollywood.

Brianna Taylor, a reality show personality, singer and songwriter, having appeared on both the fifth season of American Idol and The Real World: Hollywood, the twentieth season of MTV’s long-running reality television series, The Real World. In 2006, Brianna was on Season 5 of American Idol, where, she made it to the top 45. A few years later she became one of the seven housemates on MTV’s reality show The Real World-Hollywood, Season 20. While filming, she was given the privilege to perform, and offered a recording contract with Chamberlain Records, an indie label owned. In signing, Brianna released her first self-titled EP. Not only was there immense success with this EP peaking at #4, her single “Summertime” peaked at #1, not only on ITunes, but a number of other online distributors.

Today, Brianna still has the same love for music. Through numerous different experiences in life she has gained more of a passion to work towards making this world a better place for all.

An Evening With Brianna Taylor