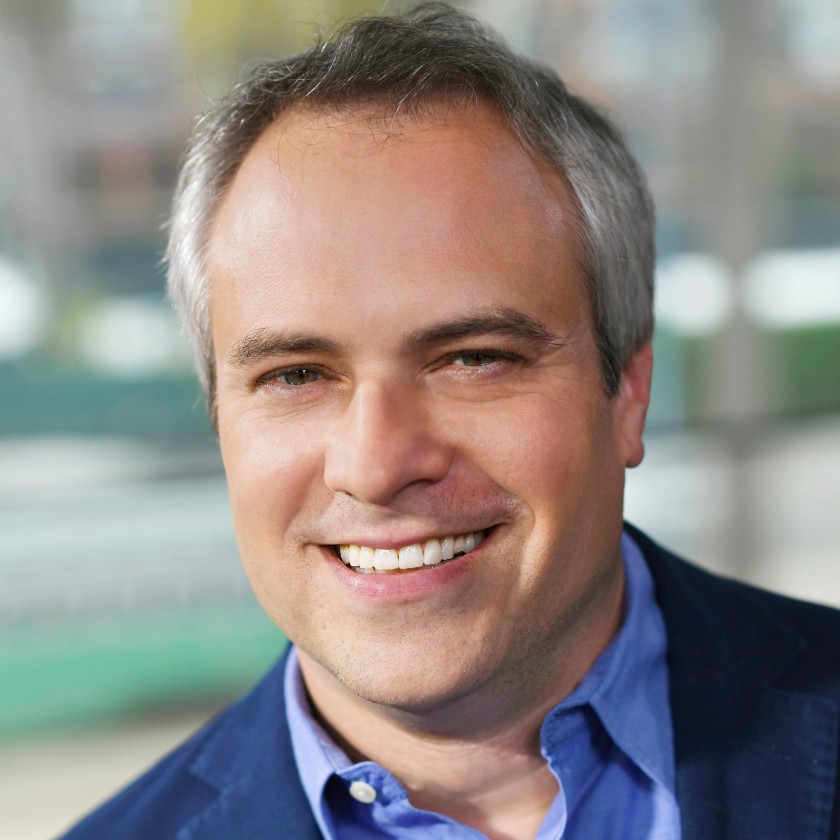 The bestselling author of The Everything Store and the forthcoming Amazon Unbound, Brad Stone paints an unvarnished portrait of Amazon’s unprecedented growth and its billionaire founder, Jeff Bezos — revealing the most important business story of our time.

The bestselling author of The Everything Store and the forthcoming Amazon Unbound, Brad Stone paints an unvarnished portrait of Amazon’s unprecedented growth and its billionaire founder, Jeff Bezos — revealing the most important business story of our time.

In Amazon Unbound, Brad Stone presents audiences a deeply reported, vividly drawn portrait of how a retail upstart became one of the most powerful and feared entities in the global economy. With unprecedented access to current and former executives, employees, regulators, and critics, Stone shows how seismic changes inside the company over the past decade led to dramatic innovations, as well as to missteps that turned public sentiment against its sharp-elbowed business practices and gameshow treatment of its search for a second headquarters.

Stone also probes the evolution of Jeff Bezos himself — who started as a geeky technologist totally devoted to building Amazon, but who transformed to become a fit, disciplined billionaire with global ambitions; who ruled Amazon with an iron fist, even as he found his personal life splashed over the tabloids. As his empire expands, the book investigates how Bezos gradually pulled away from day-to-day activities at Amazon to focus on his many interests outside of it, announcing his momentous transition from CEO to executive chairman.

Definitive, timely, and revelatory, Stone provides an unvarnished portrait of a man and company that we couldn’t imagine modern life without.

Brad Stone is the author of four books, including Amazon Unbound: Jeff Bezos and the Rise of a Trillion Dollar Empire, published by Simon & Schuster in 2021. It traces the transformation of Amazon into one of the largest and most feared companies of the world and the accompanying emergence of its founder, Jeff Bezos, as the richest man alive. Stone is also the author of The Everything Store: Jeff Bezos and the Age of Amazon, which chronicled the foundational early years of the company. The book, a New York Times and Wall Street Journal bestseller, was translated into more than 35 languages and won the 2013 Financial Times/Goldman Sachs “Business Book of the Year” Award. In 2017, he also published The Upstarts: Uber, Airbnb, and the Battle for the New Silicon Valley.

Stone is Senior Executive Editor for Global Technology at Bloomberg News where he oversees a team of 65 reporters and editors that cover high-tech companies, startups, cyber security and internet trends around the world. Over the last ten years, as a writer for Bloomberg Businessweek, he’s authored over two dozen cover stories on companies such as Apple, Google, Amazon, Softbank, Twitter, Facebook and the Chinese internet juggernauts Didi, Tencent and Baidu. He’s a regular contributor to Bloomberg’s morning technology newsletter Fully Charged, and to the daily Bloomberg TV news program, Bloomberg Technology.

He was previously a San Francisco-based correspondent for The New York Times and Newsweek. A graduate of Columbia University, he is originally from Cleveland, Ohio and lives in the San Francisco Bay Area with his wife and three daughters.

The Everything Store: Jeff Bezos and the Age of Amazon | Brad Stone | Talks at Google` 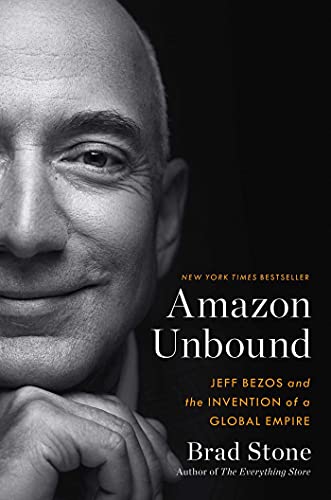 Amazon Unbound: Jeff Bezos and the Invention of a Global Empire 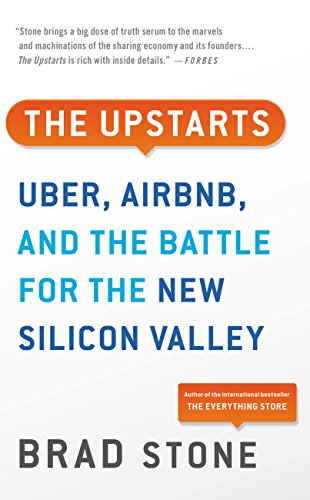 The Upstarts: How Uber, Airbnb, and the Killer Companies of the New Silicon Valley Are Changing the World 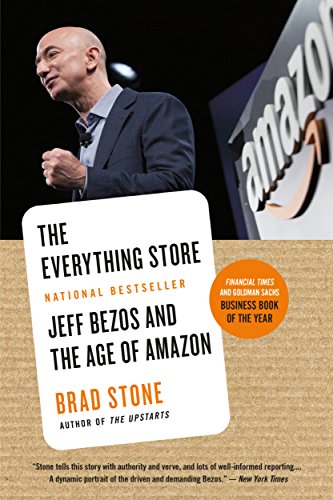 The Everything Store: Jeff Bezos and the Age of Amazon