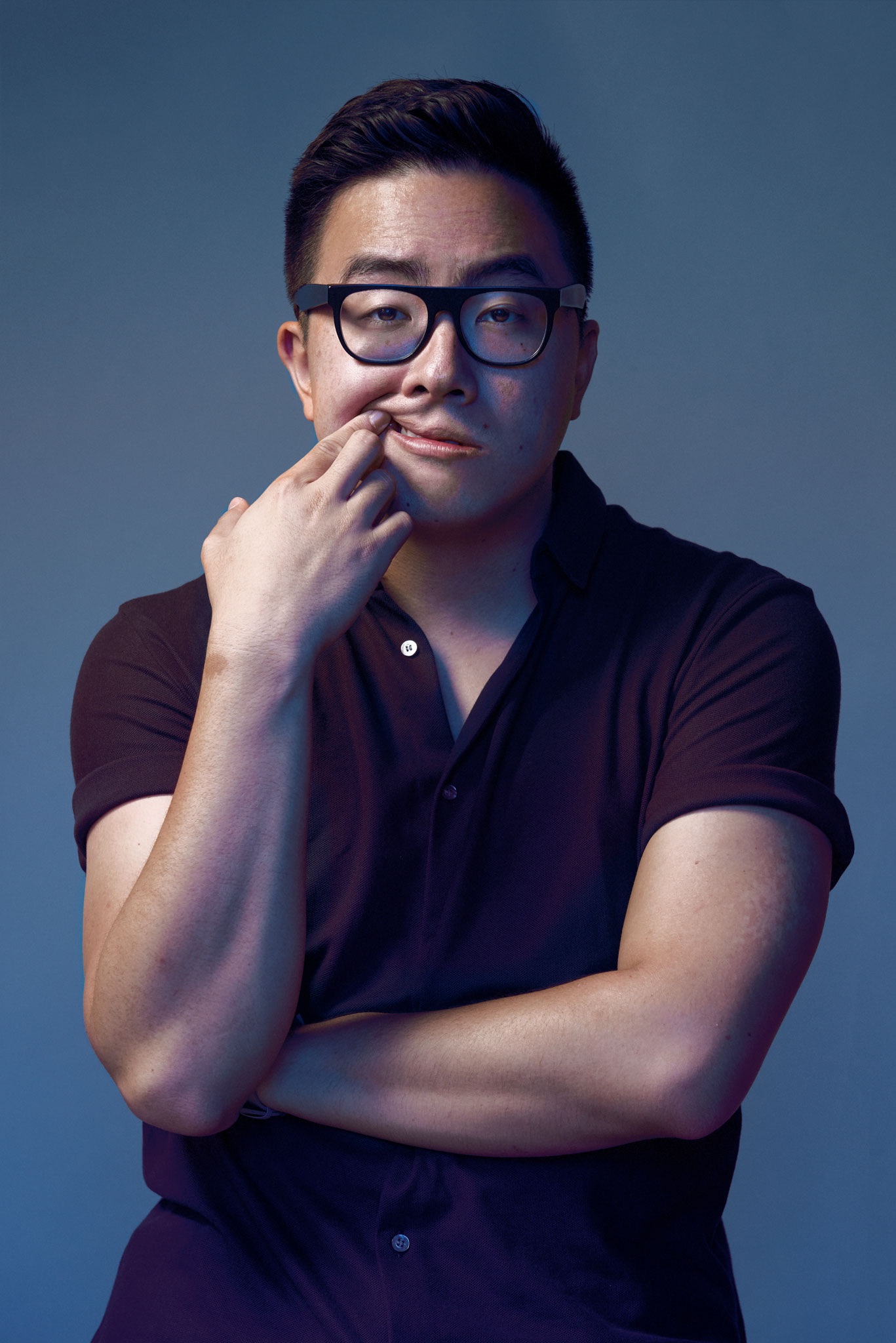 Writer, Comedian and Actor. He joined the writing staff of Saturday Night Live in September 2018. He is known for his viral lip-syncing videos on Twitter

Bowen Yang is a comedian, producer and formerly mediocre chemistry major based in Brooklyn, NY. He creates and produces various live shows in New York, including “LIVE ON BROADGAY” at Littlefield, “LAKE HOMO HIGH” at The Annoyance, and the “LAS CULTURISTAS” podcast with Matt Rogers, which has been featured in The New York Times, New…

Bowen Yang is a comedian, producer and formerly mediocre chemistry major based in Brooklyn, NY. He creates and produces various live shows in New York, including “LIVE ON BROADGAY” at Littlefield, “LAKE HOMO HIGH” at The Annoyance, and the “LAS CULTURISTAS” podcast with Matt Rogers, which has been featured in The New York Times, New York Magazine, Splitsider and Time Out New York. TV credits include “BROAD CITY,” “THE OUTS,” and “HIGH MAINTENANCE.”

An Evening With Bowen Yang