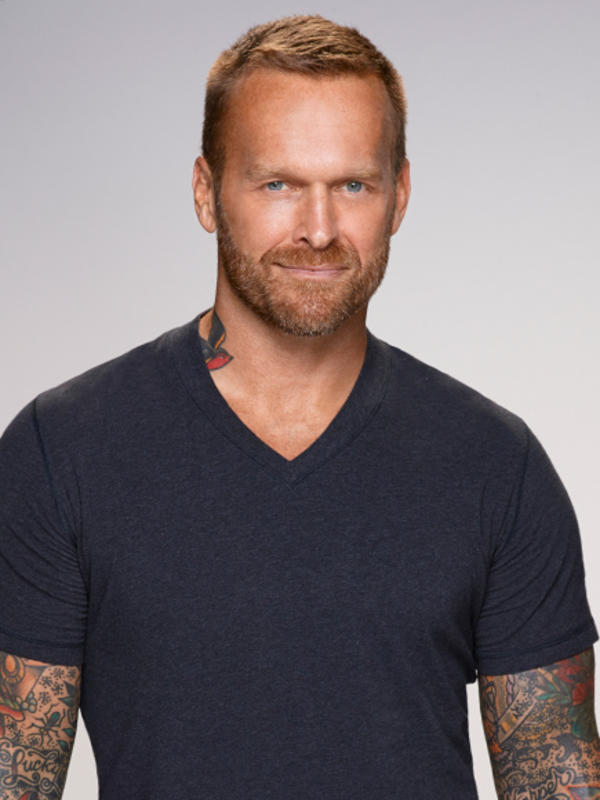 Bob Harper has skyrocketed from being one of the most in-demand fitness specialists in the Los Angeles area to becoming one of the most recognized and popular lifestyle personalities in the world. Now entering his fourth year as one of the fitness trainers on NBC’s worldwide hit The Biggest Loser, Harper has become one of…

Bob Harper has skyrocketed from being one of the most in-demand fitness specialists in the Los Angeles area to becoming one of the most recognized and popular lifestyle personalities in the world. Now entering his fourth year as one of the fitness trainers on NBC’s worldwide hit The Biggest Loser, Harper has become one of the most credible and sought-after motivational experts on television and DVD, in books, and in personal appearances.

In addition to his leadership on The Biggest Loser, Harper has made appearances on such shows as Larry King Live, CNN Live, Extra, Access Hollywood, Entertainment Tonight and Inside Edition. He has also been featured in magazines such as Oprah Magazine, US Weekly, Entertainment Weekly, TV Guide, In Touch and Star. Harper’s optimistic outlook, practical advice and gregarious demeanor have earned him fans and followers all over the country.

Harper has spent more than a decade in Los Angeles developing his trademark brand of fitness and nutritional integration that leads to lasting lifestyle transformations, and in so doing, he has cultivated a devoted following of clients. His approach is founded upon knowing that quick-fix fitness does not lead to continuing and meaningful changes.

Harper adopts an “inside-out” philosophy in which he builds a relationship with each client. First he motivates them to realize their potential and their sense of self-worth. Then he helps them to develop habits — and ways of thinking and acting — which enrich and uplift them physically, emotionally and spiritually. His comprehensive approach has led to countless success stories, from top-name celebrities whom he has privately trained to those who discovered Harper as a group instructor.

For years, Harper has been a premiere group fitness instructor across the nation, and he’s now known around the world. He has trained hundreds at a time in stadiums in the Far East and has been an instructor to trainers themselves, who have absorbed and replicated Harper’s energetic and transformative methods with their own clients.

Getting Fit with Bob Harper