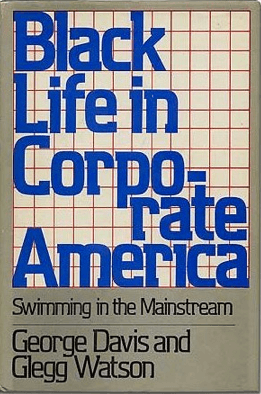 An acclaimed author and dynamic speaker, George Davis captivates audiences throughout the country with his motivating message on diversity. His book, Branches, which chronicles the progress of African Americans since the civil rights movement, is being developed into a television series. His best seller, Black Life in Corporate America, has been praised by critics nationwide.…

An acclaimed author and dynamic speaker, George Davis captivates audiences throughout the country with his motivating message on diversity. His book, Branches, which chronicles the progress of African Americans since the civil rights movement, is being developed into a television series.

His best seller, Black Life in Corporate America, has been praised by critics nationwide. His presentation takes an in-depth look at social, cultural and personal factors created by racial diversity in public and private sector management.

George Davis is professor emeritus at the Newark campus of Rutgers University. He is a
graduate of Colgate University and holds a MFA from Columbia University. He was a flying officer in the Air Force and flew 47 missions in Vietnam.  Davis has been a writer and editor at the Washington Post, New York Times, Essence, and Black  Enterprise.

In addition to Rutgers, his teaching experience ranges from Yale to New York’s maximum security prison at Greenhaven, from Columbia to Side Walk University. His major books have been about the effects of war, love, and money on the human spirit. His first novel, Coming Home (Random House), supplied the story upon which the Academy Award-winning Vietnam War film starring Jane Fonda was loosely based. The edition of Essence magazine for which an excerpt of Love, Black Love (Doubleday) was the cover story got more letters to the editor than any edition in the magazine’s first 20 years.
His bestseller, Black Life in Corporate America (Doubleday), co-authored with Glegg Watson, told of the entry of black men and women into the American corporate mainstream. The book took Davis on a national speaking tour covering more than 100 major corporations, campuses, and community organization.

The Melting Points is a novel of domestic and geopolitical intrigue that takes readers on a suspense-filled journey into the lives of remarkable women as they search for peace and love in a contemporary world where the hunger for money has created a perpetual state of open and secret warfare. Davis has formed a production company to turn Branches into a television series. It is scheduled to begin development in Washington DC in early 2013.

America: From “We Shall Overcome” to “Yes We Can”

What does the election of Barack Obama tell us about ourselves

Everyone has an African American history

The spiritual nature of everyday life

Until We Got Here" - With Author George Davis 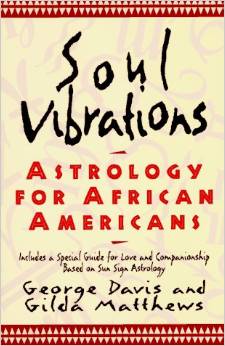 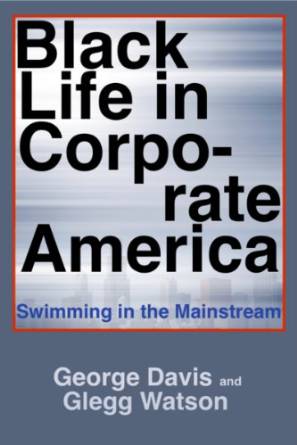 Black Life in Corporate America: Swimming in the Mainstream 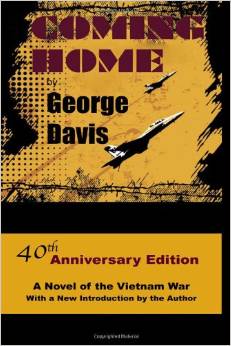 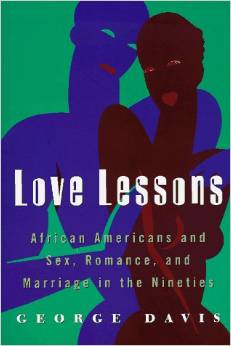 Love Lessons: African Americans And Sex, Romance, And Marriage In The Nineties

By far most of our students rated the presentation as excellent.

It offers the opportunity of a life-time and gives permission to young-adults to bridge dreams into reality.