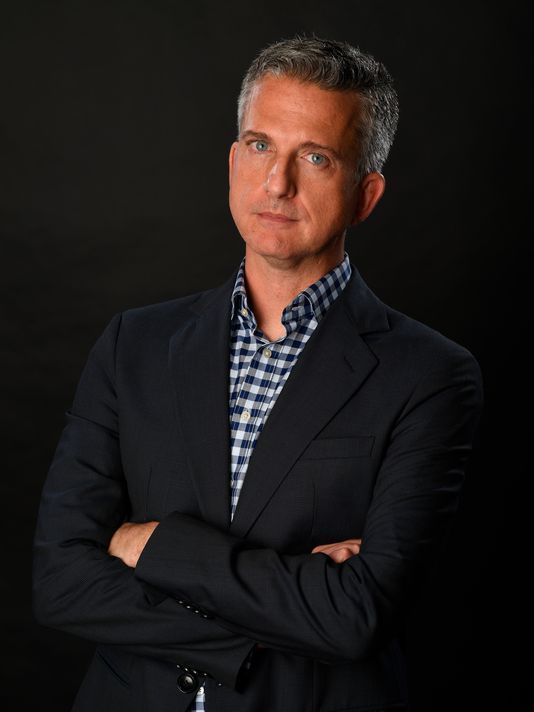 Bill Simmons is a writer, TV host, analyst, and podcaster. He recently signed a multi-year, multi-platform deal with HBO, where his new weekly talk show that aired in 2016 and where he will also produce video podcasts, features, shows, and documentary films. Previously, Simmons served as the founding editor of Grantland, co-host of The Grantland…

Bill Simmons is a writer, TV host, analyst, and podcaster. He recently signed a multi-year, multi-platform deal with HBO, where his new weekly talk show that aired in 2016 and where he will also produce video podcasts, features, shows, and documentary films. Previously, Simmons served as the founding editor of Grantland, co-host of The Grantland Basketball Hour, and executive producer of the ESPN documentary series 30 for 30.

Simmons is known for a style of writing characterized by mixing sports knowledge and analysis, pop culture references, his non-sports-related personal life, and for being written from the viewpoint of a passionate sports fan. Simmons also has created numerous internet memes, most notably the Ewing Theory non-primary source needed though he claims he did not come up with the idea and the Manning Face.

In 2015, ESPN announced that it would not renew Simmons’s contract, which expired in September 2015. Shortly thereafter, Simmons’s online magazine Grantland, for which he served as editor-in-chief, was shut down by ESPN. He began a new digital venture, The Ringer, which launched in June 2016.

A Conversation With Bill Simmons

Bill Simmons and the Future of Sports Journalism

The Book of Basketball: The NBA According to The Sports Guy 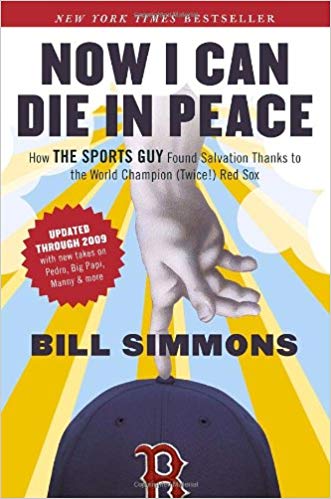 Now I Can Die in Peace: How The Sports Guy Found Salvation Thanks to the World Champion (Twice!) Red Sox