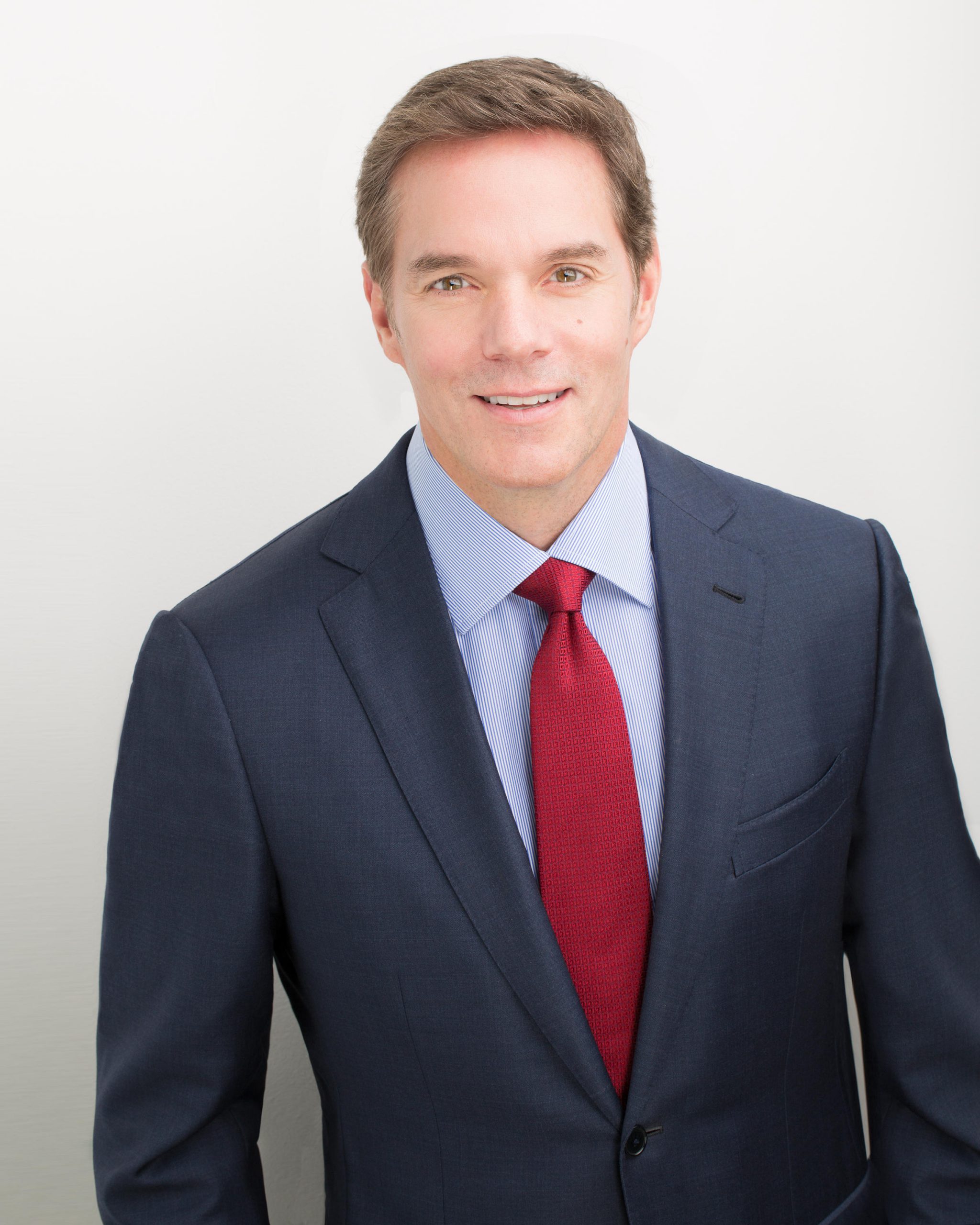 Bill Hemmer currently serves as co-anchor of FOX News Channel’s (FNC) America’s Newsroom alongside Martha MacCallum (weekdays 9-11AM/ET). Hemmer joined the network in 2005 and is based in New York. As one of the network’s top breaking news anchors, Hemmer has provided extensive live coverage on several major stories throughout his 10 years at FNC.…

Bill Hemmer currently serves as co-anchor of FOX News Channel’s (FNC) America’s Newsroom alongside Martha MacCallum (weekdays 9-11AM/ET). Hemmer joined the network in 2005 and is based in New York.

As one of the network’s top breaking news anchors, Hemmer has provided extensive live coverage on several major stories throughout his 10 years at FNC. In 2015, he reported from France on the deadly terrorist attacks in Paris and provided live coverage of Pope Francis’ visit to the United States by reporting from locations in New York and Philadelphia.

Previously, Hemmer reported live on the Boston Marathon bombing in 2013, the 2012 Sandy Hook Elementary School shooting, the aftermath of the 2010 earthquake in Haiti, as well as the Fort Hood military base shooting in 2009. In 2005, Hemmer traveled to England to cover the repercussion of the London terrorist attack as well as to Baton Rouge, LA to report on Hurricane Katrina relief efforts. Hemmer was also featured in the special FOX News Reporting: Timeline of Hurricane Katrina – 10th Anniversary, which took a look back at the damaging storm that centered in the Gulf Coast.

During his tenure at FNC, Hemmer has contributed to the network’s coverage of the 2008, 2012 and 2016 presidential elections. Recently on March 15th, 2016 during America’s Election Headquarters, FNC’s coverage of the primary races in the seven select states averaged over five million viewers, making it the highest-rated primary night in cable news history, according to Nielsen. In August 2015, Hemmer, alongside co-anchor Martha MacCallum moderated the 5PM/ET GOP Presidential debate in Cleveland, OH. According to Nielsen, the debate averaged 6.1 million total viewers and 1.2 million viewers in the 25-54 key demo. Hemmer and MacCallum also co-moderated the 7PM/ET debate on January 28th in Des Moines, IA, just days before the first caucus of the 2016 election.

In addition to monitoring election night results on the signature “Bill Board,” he has also reported from the political conventions, and the campaign trail where he interviewed Republican presidential candidate Mitt Romney in 2012 and then-Senator Barack Obama in 2008. Additionally, Hemmer hosted FNC’s New Year’s Eve coverage live from Time Square in New York City from 2006 to 2014.

Prior to joining FNC, Hemmer served as co-anchor of American Morning and anchor of both CNN Live Today and CNN Tonight.

A recipient of several awards and honors, including an Emmy Award in 1996, Hemmer began his career as a weekend sports anchor for WCPO-TV (CBS 9) in Cincinnati, Ohio.

He earned a B.A. in broadcast journalism from Miami University in Ohio.

A Conversation With Bill Hemmer