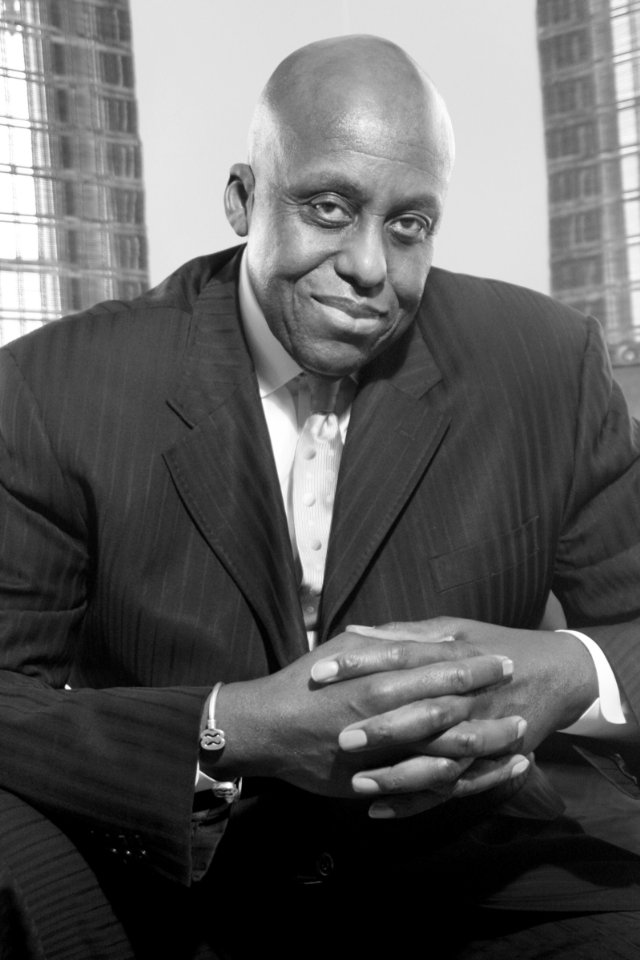 He first broke into TV in the early eighties, directing episodes of well-known shows including Miami Vice, Cagney & Lacey and Hill Street Blues. Additionally, he has directed several movies that received wide critical acclaim including The Killing Floor, A Raisin in the Sun, Not Easily Broken, Cover, Faces of HIV, Miracle’s Boys, Deacons for Defense, Deep Cover, A Rage in Harlem and Hoodlum.

As an actor, Duke’s became known to movie goers following his appearance in several high octane action movies of the mid 1980s including fighting (and losing) to Arnold Schwarzenegger in Commando, as unlucky mercenary “Mac” in Predator and as Carl Weathers fiery police chief in Action Jackson. After cutting his directorial teeth on the small screen, Duke has appeared most recently on popular television shows, such as My Own Worst Enemy, Cold Case, and LOST. He also had a role in the recent film X-Men 3: The Last Stand.

Duke is interested in creating films, of all genres and lengths, which are entertaining, insightful, and powerful. Realizing the threats that face young members of the urban community, he created the nonprofit Duke Media Foundation in 2004 in order to address the issues that threaten the urban community today. He is currently founder and CEO of Duke Media, a production company located in Los Angeles, California.

A Conversation With Bill Duke