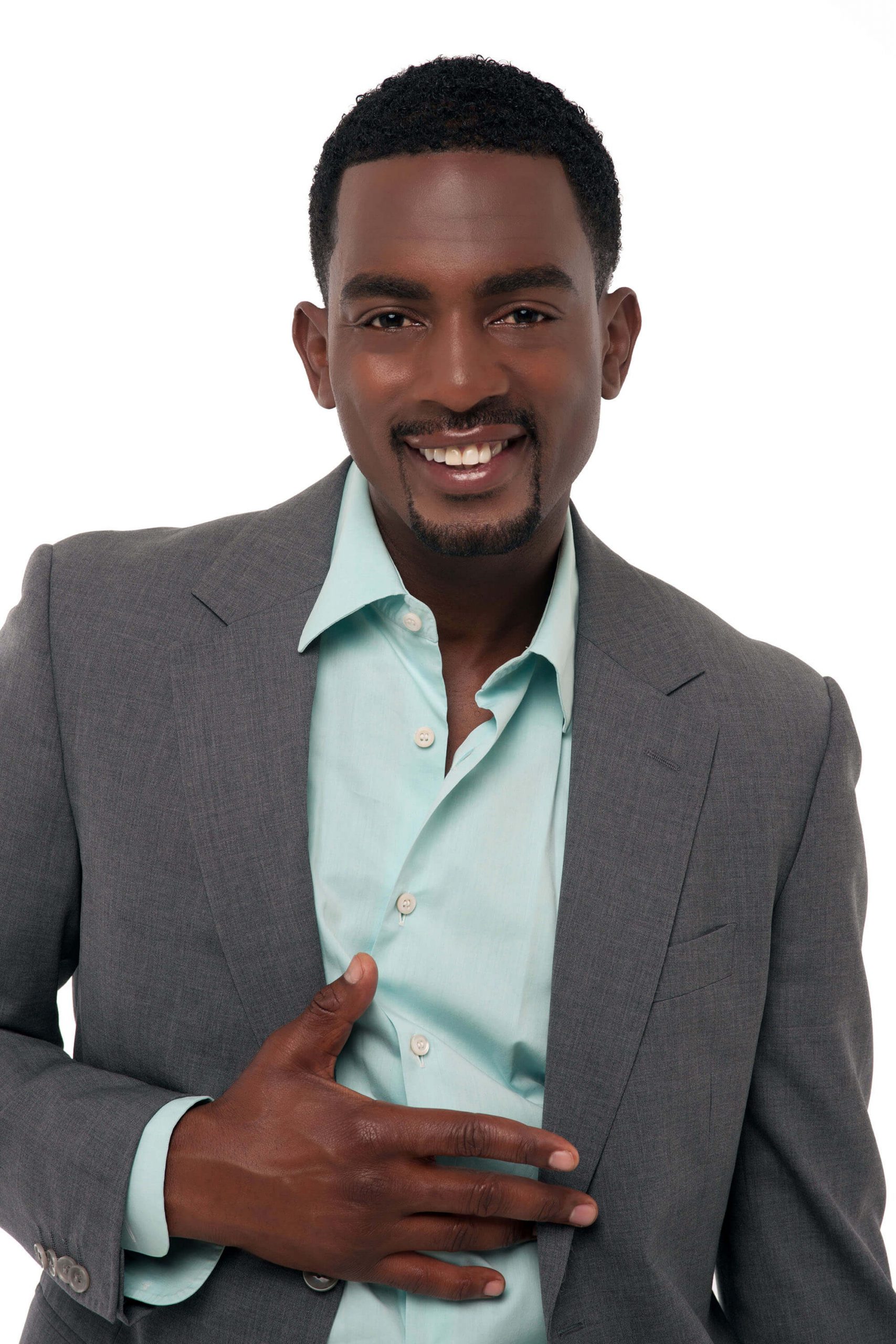 Using his experiences growing up in Newark, Bill Bellamy started doing stand-up while he was a student at Rutgers University. Bellamy quickly discovered how much he enjoyed making people laugh, and began honing his skills at small comedy clubs around the country and soon was making waves in the New York clubs like The Improv,…

Using his experiences growing up in Newark, Bill Bellamy started doing stand-up while he was a student at Rutgers University. Bellamy quickly discovered how much he enjoyed making people laugh, and began honing his skills at small comedy clubs around the country and soon was making waves in the New York clubs like The Improv, The Comic Strip, and at The Comedy Store in Los Angeles.

Two short years later, Bellamy had earned a spot on HBO’s DEF COMEDY JAM where he notoriously coined the phrase “Booty Call.” The now famous late-night rendez-vous moniker became the name for his first comedy special for Showtime; “Booty Call” was instantly one of the network’s top-rated specials. On the heels of the success of that special, in the years following, Bellamy became a staple on MTV as one of the first “VJs” on the network. He hosted several of their programming blocks, including MTV JAMS and MTV BEACH HOUSE, while interviewing everyone from the late Kurt Cobain to Janet Jackson.

Landing his own series, “The Billy Bellamy Show” in 1996, Bellamy continued to star on the big screen in addition to garnering coveted guest roles in several prominent television series.  In the feature world, Bellamy starred in LOVE JONES, HOW TO BE A PLAYER, LOVE STINKS, THE BROTHERS, and ANY GIVEN SUNDAY. At the same time, showcasing his mutli-hyphenate talents, Bellamy continued to hone his comedy and stand-up prowess. He debuted his second comedy special, CRAZY SEXY DIRTY in May 2012 was one of the highest rated comedy specials of their respective years on Showtime.

Bellamy has recently guest-starred on USA’s WHITE COLLAR and appeared on several episodes of Tyler Perry’s MEET THE BROWNS on TBS. He also guest-starred on ABC’s CASTLE and USA’s ROYAL PAINS. Previously, he hosted four seasons of the TV One comedy competition show WHO’S GOT JOKES? and two seasons of NBC’s Emmy Nominated LAST COMIC STANDING.

Returning this year to his first love of stand-up comedy, Bellamy debuted his third Showtime comedy special, LADIES NIGHT OUT in February 2013. The nation-wide tour with the same name continued throughout the US in 2014. Both the special and the tour feature additional material by comedians Ali Siddiq, J. Reid and D’Lai.

In addition to MR. BOX OFFICE, Bill was recently a recurring co-host on THE RACHAEL RAY SHOW and ACCESS HOLLYWOOD and hosted the red carpet for the ESPY AWARDS for ENTERTAINMENT TONIGHT.

This past year, Bill headlined a nation-wide comedy tour, The Standing Ovation Tour with Tommy Davidson, Sommore, Marc Curry & Tony Rock.  Bellamy just wrapped principal photography on his latest film THE BOUNCE BACK with Shemar Moore and Nadine Velazquez. Next up Bill will headline a six city run for our US troops stationed in Japan.

His newest venture will be hosting the Telepictures/Scripps syndicated hit show LETS ASK AMERICA which will begin shooting in August of 2014 and airing in 2015 in most of the country’s major markets.

Bellamy resides with his wife and two young children in Los Angeles.

An Evening With Bill Bellamy