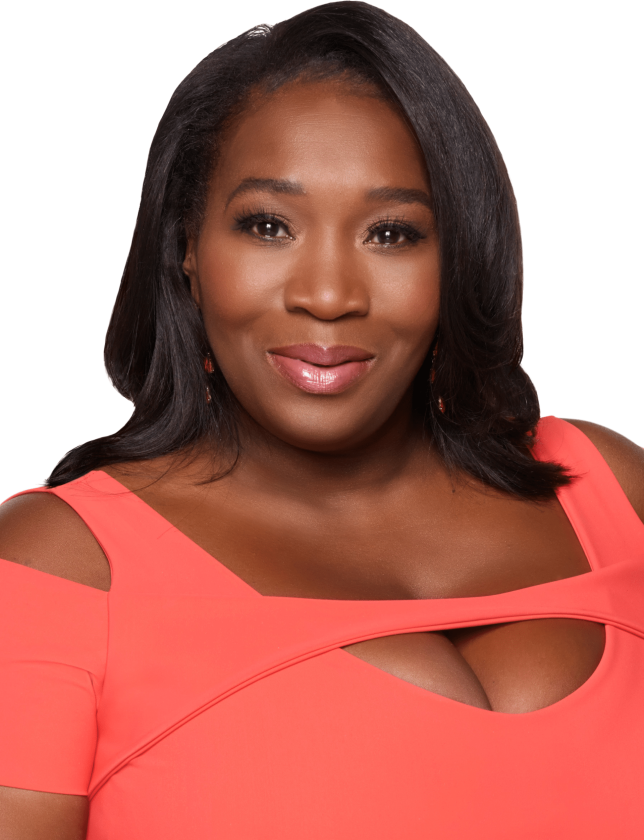 A beloved motivational speaker, brand ambassador and pop culture aficionado, Bevy is a frequent guest on an array of TV shows, including The View, The Wendy Williams Show, The Real, Dr. Oz, CBS Morning Show  and Access Hollywood.

Bevy is never too busy to give back.  For the past two years, she has hosted Fashion for Action, an annual fundraiser for Housing Works, a New York-based thrift store chain and advocacy group that helps find appropriate housing for people living with HIV and AIDS, and was recently named 2016 Community Champion of AIDS Organization Harlem United.

Additionally, Bevy is on the board of Cool Culture, a charity devoted to raising awareness among underprivileged children.

Conversations That Define Us