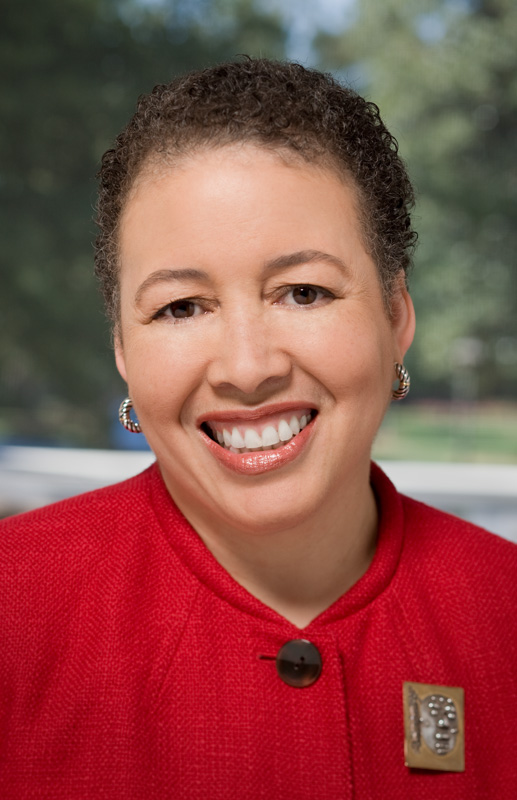 Dr. Beverly Daniel Tatum is a psychologist, administrator, and educator who has conducted research and written books on the topic of race, focusing specifically on race in education, racial identity development in teenagers, and assimilation of black families and youth in white neighborhoods. Tatum served from 2002 to 2015 as the ninth president of Spelman…

Dr. Beverly Daniel Tatum is a psychologist, administrator, and educator who has conducted research and written books on the topic of race, focusing specifically on race in education, racial identity development in teenagers, and assimilation of black families and youth in white neighborhoods. Tatum served from 2002 to 2015 as the ninth president of Spelman College, the oldest historically black women’s college in the United States.

Tatum is the author of the widely acclaimed book “Why Are All the Black Kids Sitting Together in the Cafeteria” And Other Conversations About Race, in which she argues that Americans are reluctant to talk about issues of race, and that we must begin to consider the psychological effects of racial identity development.

In her more recent 2007 book, Can We Talk about Race? and Other Conversations in an Era of School Resegregation, Tatum again highlights the urgent need for conversations about race, emphasizing the continued racial segregation of schools and the impacts that this has on achievement of racial minorities.

Prior to joining the Mount Holyoke faculty in 1989, Dr. Tatum was an Associate Professor and Assistant Professor of Psychology at Westfield State College in Westfield, Massachusetts, and a Lecturer in Black Studies at the University of California at Santa Barbara.

Dr. Tatum is a clinical psychologist whose areas of research interest include black families in white communities, racial identity in teens, and the role of race in the classroom.For more than 20 years, Dr. Tatum taught her signature course on the psychology of racism.

She has also toured extensively, leading workshops on racial identity development and its impact in the classroom. Her latest book, Can We Talk about Race? And Other Conversations in an Era of School Resegregation, released in 2007, explores the social and educational implications of the growing racial isolation in public schools.

In 2005, she was awarded the prestigious Brock International Prize in Education for the innovative leadership she has provided in the field of education. Actively involved in the Atlanta community, Dr. Tatum is a member of several boards including the Executive Committee of the Metro Atlanta Chamber of Commerce, the Woodruff Arts Center, the Community Foundation of Atlanta, and the Atlanta Regional Consortium for Higher Education, where she serves as Vice Chair.

In addition, she co-chaired the Early Education Commission of the United Way.

Is My Skin Brown Because I Drank Chocolate Milk?
When her 3-year-old son told her that a classmate told him that his skin was brown because he drank chocolate milk, Dr. Tatum, former president of Spelman College and a visiting scholar at Stanford’s Haas Center for Public Service, was surprised. As a clinical psychologist, she knew that preschool children often have questions about racial difference, but she had not anticipated such a question. But through conversations with her preschool son, followed by talking to teachers, colleagues and parents, she came to realize it is the things we don’t say and the matters we don’t discuss with our children that find their way into racist dialogue and thinking.’

Why Are All the Black Kids Still Sitting Together in the Cafeteria? and Other Conversations about Race in the 21st Century