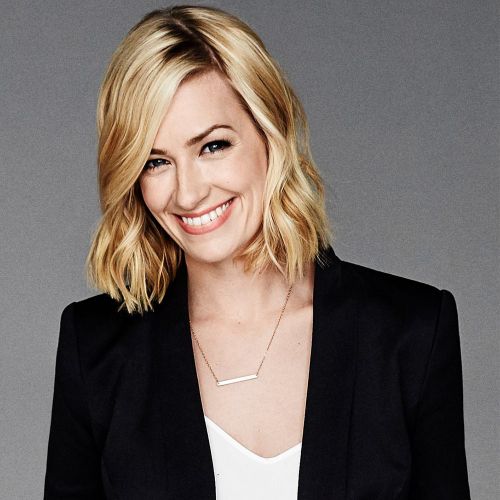 Rising star Beth Behrs is one of Hollywood’s most exciting actors working today.

Rising star Beth Behrs is one of Hollywood’s most exciting actors working today.

Behrs starred as Caroline Channing in the CBS series 2 Broke Girls created by Michael Patrick King and Whitney Cummings. The show was one of the highest rated comedies on network television and recently wrapped its 6th and final season.

Currently, Beth stars as the female lead opposite Max Greenfield and Cedric the Entertainer in CBS’ new comedy series THE NEIGHBORHOOD, for which she has received rave reviews.

Behrs made her New York Stage Debut in Halley Feiffer’s “A Funny Thing Happened on the Way to the Gynecologic Oncology Unit at Memorial Sloan Kettering Cancer Center of New York City” for MCC Theater in spring of 2016, earning a great review for her performance from Ben Brantley, who is notoriously one of New York theatre’s toughest critics.

Her film credits also include the voice of Carrie Williams who is the fearless leader of the Python Nu Kappa sorority in Walt Disney Pixar animated film Monsters University. Audiences can also see Behrs appear alongside Sally Fields and Max Greenfield in the Indie Comedy Hello, My Name is Doris.

Behrs has performed at the Geffen Playhouse alongside Jane Lynch, Annette Bening and Helen Mirren. She also appeared on stage with the New York Philharmonic for their New Year’s Eve performance One Singular Sensation: Celebrating Marvin Hamlisch.

In addition to singing and acting in musical theater Beth has been actively involved with charity organizations such as Children of the Night, American Society for Prevention of Cruelty to Animals (ASPCA), P.S. Arts and is a board member of the Geffen Playhouse.

An Evening With Beth Behrs