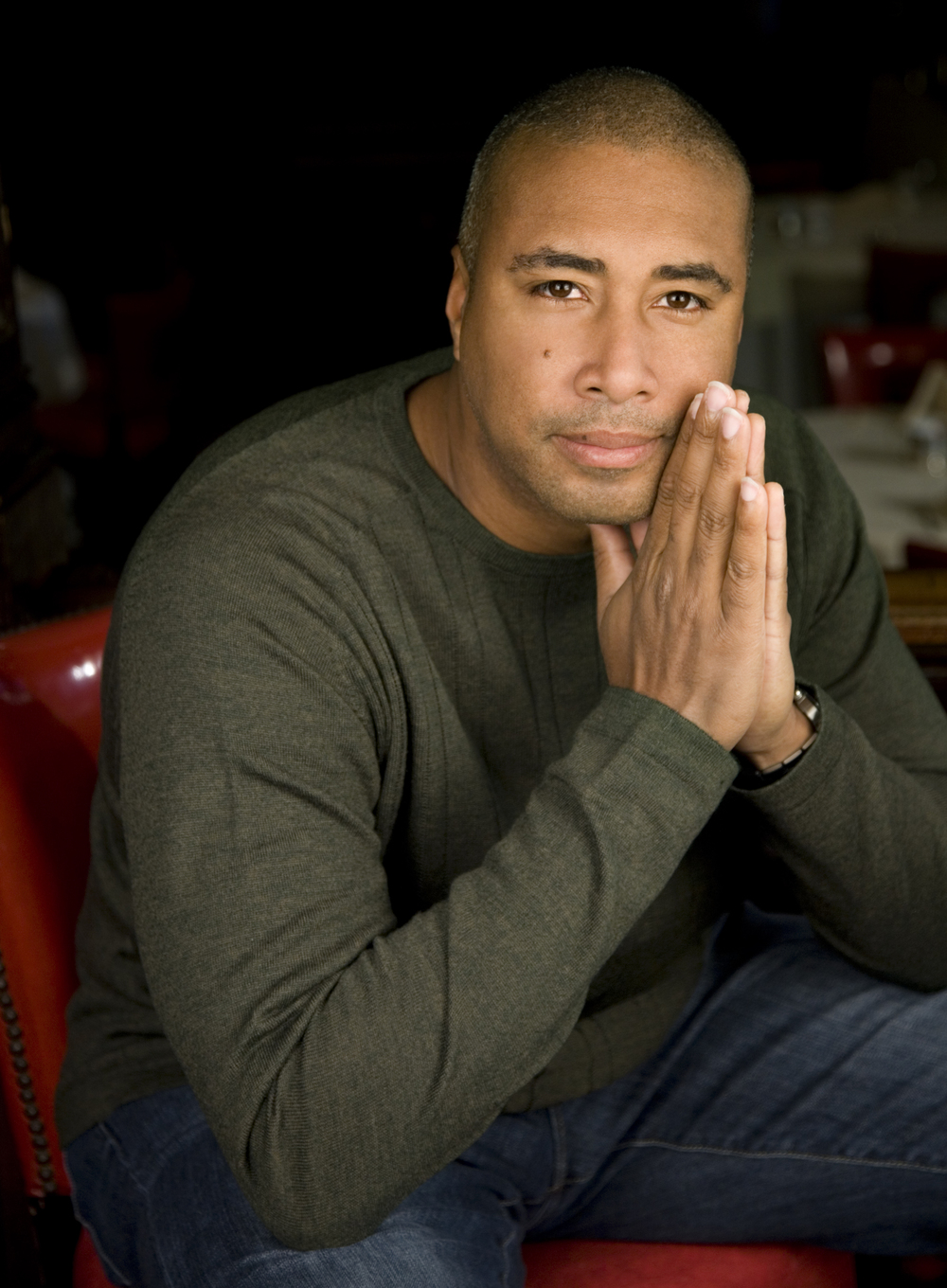 Growing up in Puerto Rico, Bernie Williams discovered his love for baseball and music at roughly the same time, when at the age of eight he fell in love with the sounds of a flamenco guitar his merchant-marine father brought home from Spain, and also felt the same exhilaration when he first picked up a…

Growing up in Puerto Rico, Bernie Williams discovered his love for baseball and music at roughly the same time, when at the age of eight he fell in love with the sounds of a flamenco guitar his merchant-marine father brought home from Spain, and also felt the same exhilaration when he first picked up a baseball bat.

The young student-athlete quickly excelled in both pursuits, going on to attend the special performance arts school Escuela Libre de Musica at the age of thirteen and becoming one of the most noted young athletes on the island, both as a track and field standout posting record times in the 400meters and one of Puerto Rico’s most sought after young baseball prospects.

When Williams signed a contract with the New York Yankees at age 17, he brought his love of music with him – first to Albany for his development in AA and then on to the Bronx and the most famous field in sports when called up to join the Yankees in 1991.

In his 16 year career patrolling centerfield for the New York Yankees, Bernie Williams was a four-time World Series Champion and a five-time All Star. Williams has more post-season RBI’s to his credit than any other player in Major-league history and his resume also boasts four gold-glove awards, six American League pennants, the 1996 ALCS MVP award, and the 1998 American League batting title.

Bernie is also among the Yankees all-time leaders in every major batting category, with his performance statistics often standing alongside such legends as Babe Ruth, Mickey Mantle, Lou Gehrig and Joe DiMaggio.

Throughout Williams’ years with The Yankees, his passion for music never waned, and the sound of a guitar would often be heard emanating from the clubhouse or during team flights. Whether acoustic or electric, a guitar was a constant presence in the star’s locker or equipment bag, and it was no surprise in 2003 when he demonstrated how serious his musical pursuit was with the release of his first album, The Journey Within. The record featured fusions of jazz, rock and the tropical rhythms of Williams’ heritage and was met with both strong critical praise and instant chart success- reaching #3 on Billboard’s “Contemporary Jazz Chart.”

Bernie Williams raised his musical game even further with the release of his second album Moving Forward. Featuring guest appearances by Bruce Springsteen, Jon Secada, Dave Koz, and an All-Star cast of renowned studio musicians, Moving Forward debuted as Billboard’s #2 Contemporary Jazz album in the country, and continued to hold that chart position for five straight, and spawned two consecutive Billboard #1 singles, Go For It, and Ritmo de Otono. The album was nominated for a Latin Grammy Award for Best Instrumental Album in 2009.

Bernie will return to the studio in 2011 to record his third album, and is co-authoring a book to be released in July 2011 published by Hal Leonard Books titled, Rhythms of the Game: The Link Between Music and Athletic Performance.

The book will examine the symbiotic relationship between musical artistry and athletic performance through the eyes of a man who has mastered both.

You can find Bernie online at www.bernie51.com.

An Evening With Bernie Williams