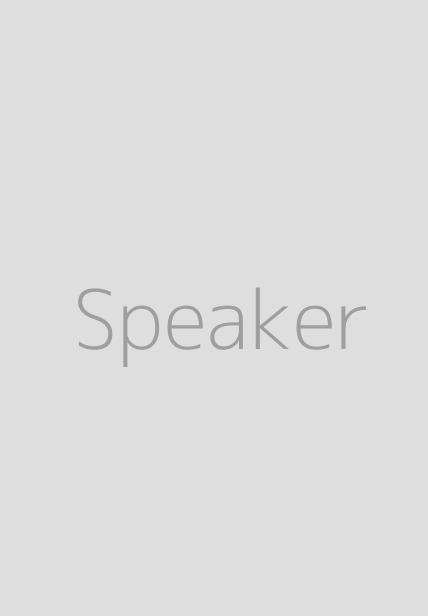 Stand-Up Comedian with a message of responsible alcohol consumption

Bernie McGrenahan is a stand-up comedian who loves our military.  Having appeared on many late night television comedy specials and opened  Las Vegas concerts for today’s biggest stars, the news- media is now covering Bernie for his dedication and care for our Military forces.   Bernie’s Comedy ‘With a Prevention Message’ Tour is inspiring our troops…

Bernie McGrenahan is a stand-up comedian who loves our military.  Having appeared on many late night television comedy specials and opened  Las Vegas concerts for today’s biggest stars, the news- media is now covering Bernie for his dedication and care for our Military forces.   Bernie’s Comedy ‘With a Prevention Message’ Tour is inspiring our troops to stay focused and resilient through his empowering personal life testimony.  Air Force, Army, Navy, Marines, Guard and Reserves are all on board with the once in a lifetime training experience!

Bernie has found the missing ‘hook’ in Safety Briefs, Stand Downs, All Hands Calls, and mandated Alcohol, Drug, Suicide Prevention Trainings:   A comedian to ‘break the ice’ with our amazing troops  followed by ‘PERSONAL TESTIMONY’ on Bernie’s  experiences with alcohol and substance-abuse.  Bernie tackles his  conduct under the influence of alcohol, and  the surviving of his nineteen year old brother Scott’s suicide.

‘Comedy is the Cure’ is the original  Comedy ‘Followed by a Prevention Message’ program and is the United States Military’s top-requested prevention and risk-reduction program.

This fresh,  innovative form of EDU-TAINMENT is bringing our troops and civilians to their feet with applause and appreciation!

An Evening With Bernie McGrenahan