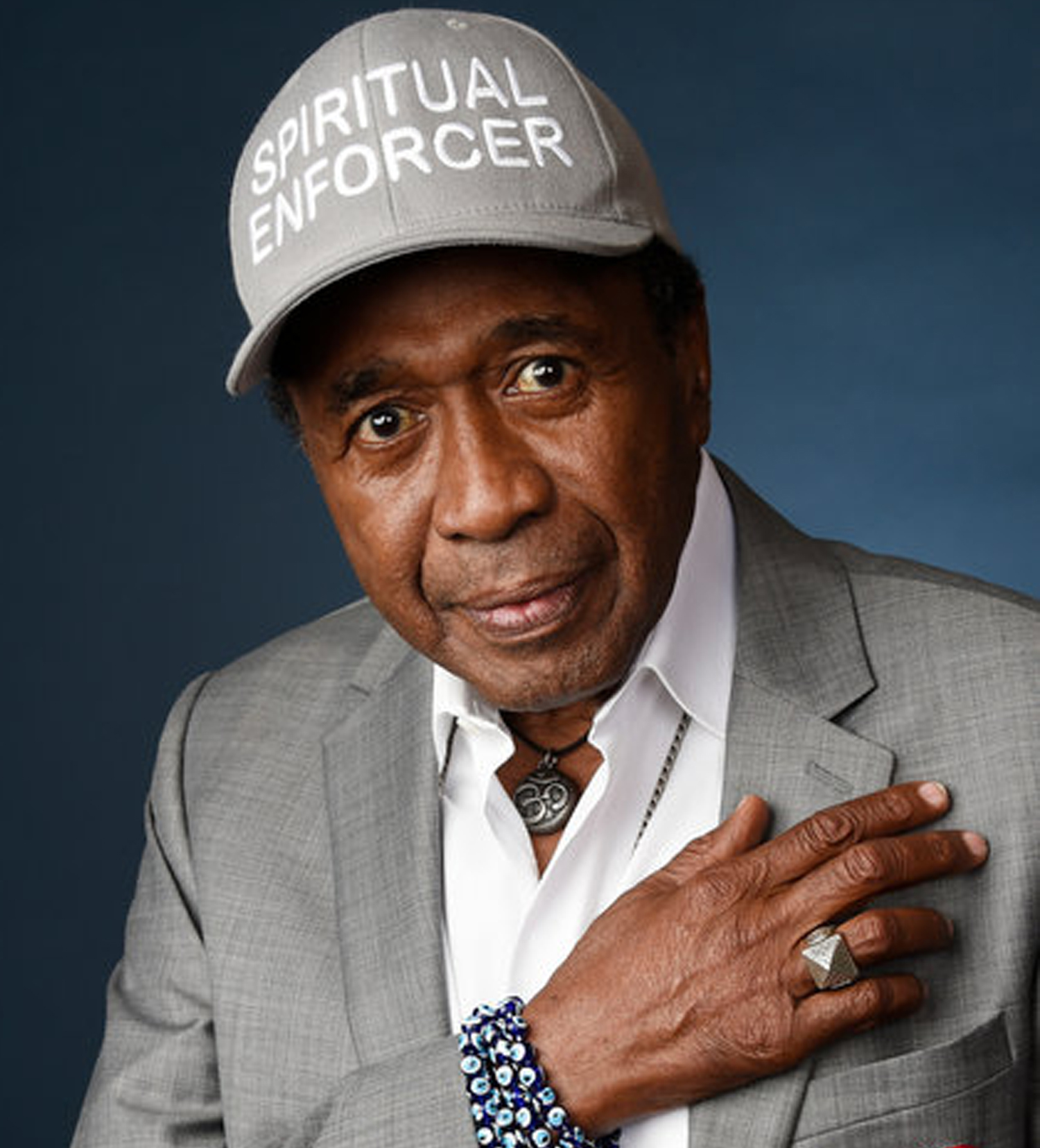 Few entertainers today are as accomplished or as versatile as Ben Vereen. His legendary performances transcend time and have been woven into the fabric of this country’s artistic legacy. A Tony Award winner for his renowned performance in Bob Fosse’s “Pippin,” Vereen has gone on to solidify his place among Broadway royalty with starring roles…

Few entertainers today are as accomplished or as versatile as Ben Vereen. His legendary performances transcend time and have been woven into the fabric of this country’s artistic legacy. A Tony Award winner for his renowned performance in Bob Fosse’s “Pippin,” Vereen has gone on to solidify his place among Broadway royalty with starring roles in such Broadway productions as “Wicked,” “Fosse,” “Chicago,” “Jesus Christ Superstar,” “Hair,” and “I’m Not Rappaport.”

A legend not only on stage but also on screen, Vereen is best known for his iconic role as “Chicken George” in the groundbreaking television miniseries Roots. Recently, he guest starred on the television shows Grey’s Anatomy (which won him a Prism Award), Tyler Perry’s House of Payne, and Law and Order: Criminal Intent. He also appeared in the Emmy-nominated made-for-TV movie An Accidental Friendship, for which he earned a NAACP nomination. Vereen also had a recurring role on the hit CBS sitcom How I Met Your Mother.

In the face of his professional successes, Vereen has encountered his share of adversity. From the loss of his 16-year-old daughter in an automobile accident to a debilitating stroke that left him unable to walk or sing to the onset of Type 2 diabetes, he has pushed forward and always come out stronger.

One of the most requested speakers on the lecture circuit, Vereen uses the lessons he has learned in the good times and the bad to help inspire and encourage others. His topics range from overcoming adversity, arts in education, black history, recovery through physical and occupational therapy, and the importance of quality healthcare. He also acts as spokesman, spearheading a proactive and preventive campaign for those living with diabetes.

Ben Vereen sees his work on stage as a metaphor for his work in life. “Life is art,” he says. “Whatever we do in life – whether it’s performing or teaching or writing or raising kids – is a form of art. Whatever you do, if you embrace it, it will move you to the next level.”

Steppin’ Out Live with Ben Vereen

Steppin’ Out Live with Ben Vereen is a one-man show that has been dazzling audiences from Hawaii to Abu Dhabi. A unique blend of artistry combining a tribute to Broadway, Frank Sinatra, and Sammy Davis Jr., it features such hit songs as “Surviving Gravity,” “My Way,” “Mr. Bojangles,” and “Life Is Just a Bowl of Cherries.” A contemporary and timeless journey, each performance is filled with song and dance, stories of his life, and a great deal of humor. This program is perfect for foundation galas and hospital fundraisers.

After suffering an accident so severe that it nearly took his life, entertainer Ben Vereen required intense physical and occupational therapy to learn to walk, talk, sing, and even live again. In an inspiring and motivating presentation, Vereen share his personal journey and the importance of the rehabilitation he received. He imparts a message of hope, conveying to audiences that, without the help of a dedicated team of doctors, nurses, and physical and occupational therapists, he would not be performing today – or living his life to the fullest. 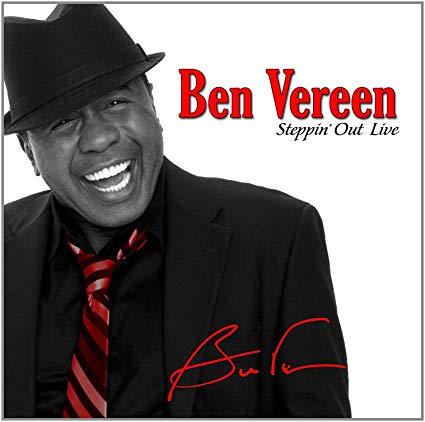 I can’t even begin to tell you how moving Ben Vereen’s presentation was, and what the energy was in the room—it was great. I have heard from several guests saying how pleased they were, and that having Ben as part of the event made it more than an “event,” but a real experience. All of these individuals that have contacted me have also made a gift to the Foundation, so they heard the message and understand the need. Needless to say, it was a huge success and I cannot thank you for the part you played in making this happen.

He was wonderful, funny, inspirational, and sang Impossible Dream at the end. Our folks loved him!

It’s always pleasant to spend time in the company of a survivor, a pro, and a performing prince. Ben Vereen is all three.

Everything finally coalesced in ‘Mr. Bojangles,’ when he became an archetypal vaudevillian: singing, dancing, whistling – doing it all.