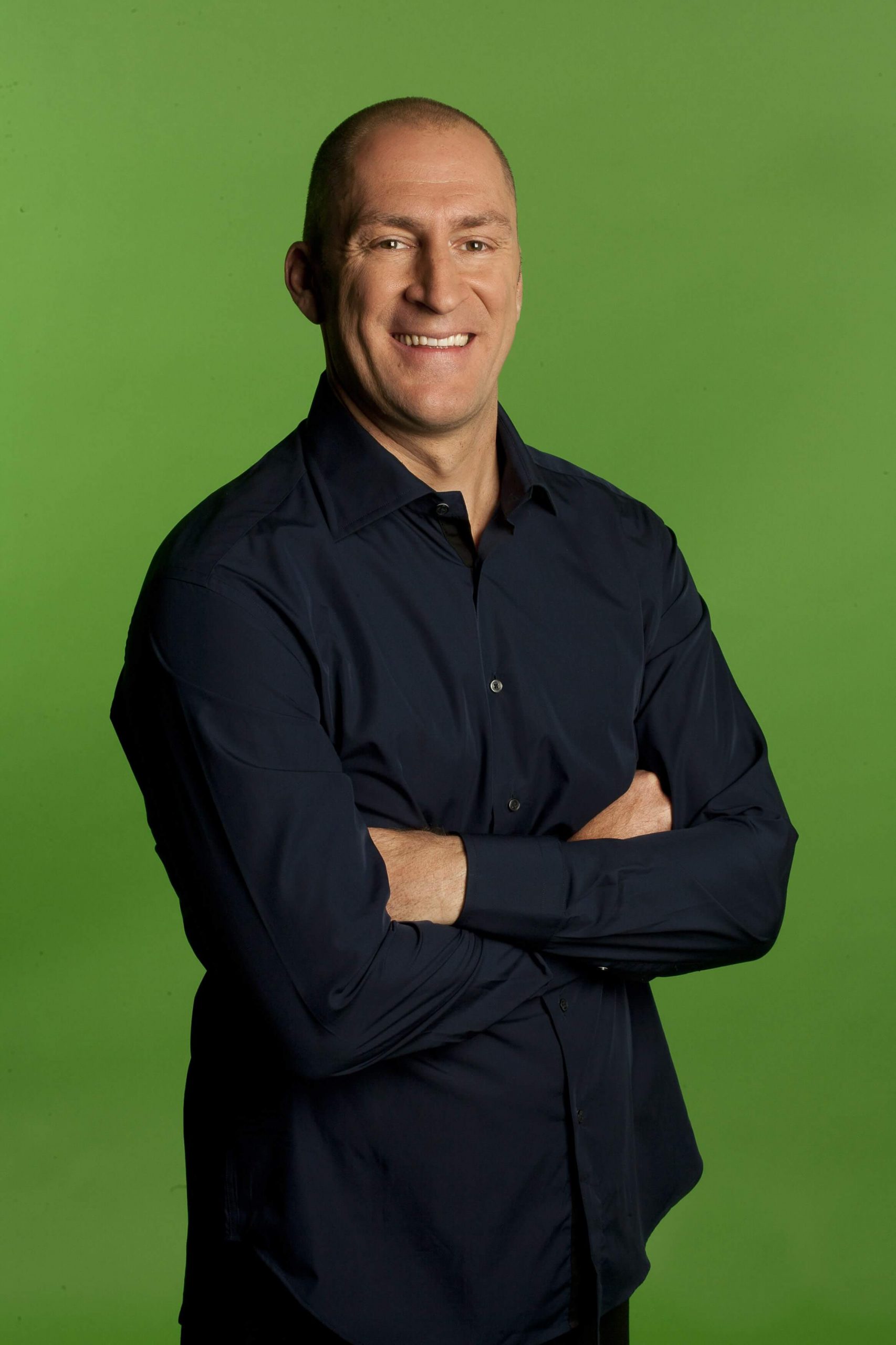 Ben Bailey, comedian and cab driver known for being the game show host on the Discovery Channel television show Cash Cab. Never quite able to fit into the so called regular routine Bailey moved to California when he was twenty-one to find out what he could or would do with his life. After looking for…

Never quite able to fit into the so called regular routine Bailey moved to California when he was twenty-one to find out what he could or would do with his life. After looking for work for a few months he finally landed a job answering the phones at “The Comedy Store” on Sunset Boulevard.

One night after work he had a few drinks and watched a show. After the show Ben hung around a while and got to swapping stories with some of the comedians. His story must have been a good one, because one of the guys who heard it asked him how long he’d been doing stand-up and invited him to perform on his show that Friday night. Petrified; Bailey said no, but luckily the guy left his number.

The next afternoon it occurred to Bailey that he really had nothing going on, …maybe this was what he was looking for. He anxiously called and agreed to do the show. That Friday Ben performed for the first time, and when he got his first laugh, he was hooked.

Ten years later Bailey has performed all over the world, and been seen on The tonight show w/ Jay Leno, the Late Late show with Craig Kilborn, Last Call with Carson Daly, Comedy Central’s Premium Blend, The World Stands Up, and Tough Crowd w/Colin Quinn. He has performed at the Aspen Comedy Arts Festival in 2002 and again in 2004 while promoting the Upcoming movie “Bad Meat” in which he plays an FBI agent.

Bailey has guest starred on the shows Hope & Faith on ABC, Law and Order SVU and MAD TV.
He is a favorite at the clubs in New York, and he is quickly making a name for himself in the Big Apple, across the country and abroad.

An Evening With Ben Bailey

Ben Bailey On The Return Of "Cash Cab"