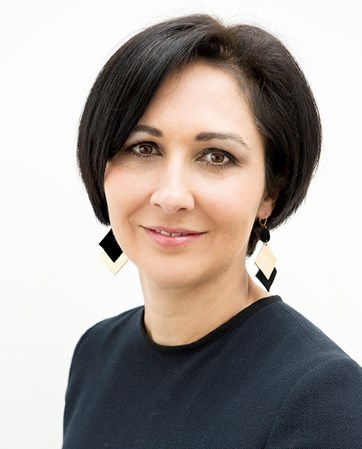 Belinda Parmar  is a corporate campaigner who has worked for the past twenty years  transforming company cultures. Belinda works alongside CEOs and leaders using the power of empathy in language and leadership.

Belinda Parmar is a corporate campaigner who has worked for the past twenty years  transforming company cultures. Belinda works alongside CEOs and leaders using the power of empathy in language and leadership.

Belinda founded her first company ‘Lady Geek’ in 2010 which inspired women to become tech pioneers and wrote a book called Little Miss Geek. In 2015, Belinda received an OBE by the Queen for her services to women in technology. Belinda then went on to launch The Empathy Business which is a consultancy helping some of the worlds biggest brands. She became a Young Global Leader for The World Economic Forum.

Belinda pioneered the first ever way to measure empathy in companies and launched The Global Empathy Index which was published in The Harvard Business Review in 2015. She went on to set up the first Empathy Hub in Europe’s largest Bank which was an internal department embedding empathy in a sustained way.

In 2019 and 2020 Belinda was invited to Davos to speak on the power of empathy in responsible leadership. Belinda has written for The Guardian, been voted one of the most influential women on Twitter by Forbes and regularly appears on the BBC and Sky News talking about empathy, tech and responsible leadership.

An Evening With Belinda Parmar OBE 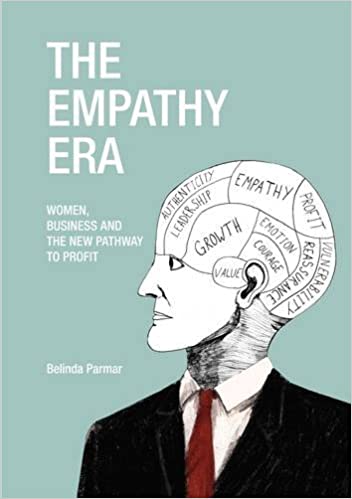 The Empathy Era: Women, Business and the New Pathway to Profit Paperback 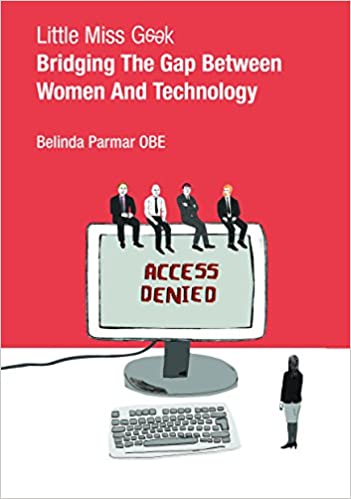 Little Miss Geek: Bridging the Gap Between Girls and Technology